The Kherki Daula toll plaza on Wednesday witnessed frequent jams, as the toll operator closed the cash lanes and experimented with totally digital modes of payment, as directed by the National Highways Authority of India. Toll plazas across the country are to accept fees only through FASTags.

Officials of the Millennium City Expressway Private Limited, the concessionaire, said that jams were caused as 20% of the vehicles had problems with FASTags while 10% did not have the tags at all.

An MCEPL official said that the first experiment started around 9.30am on Monday but it had to be stopped due to traffic build-up. “Several vehicles don’t have functional tags because of which jams happened,” he said, adding that jams were inevitable if the toll plaza is turned fully digital.

Around 65,000 to 70,000 toll-paying vehicles pass through the toll plaza at Kherki Daula every day, said an official.

Suraj Bhardwaj, CEO, MCEPL, did not respond to phone calls and messages seeking a response on the matter. 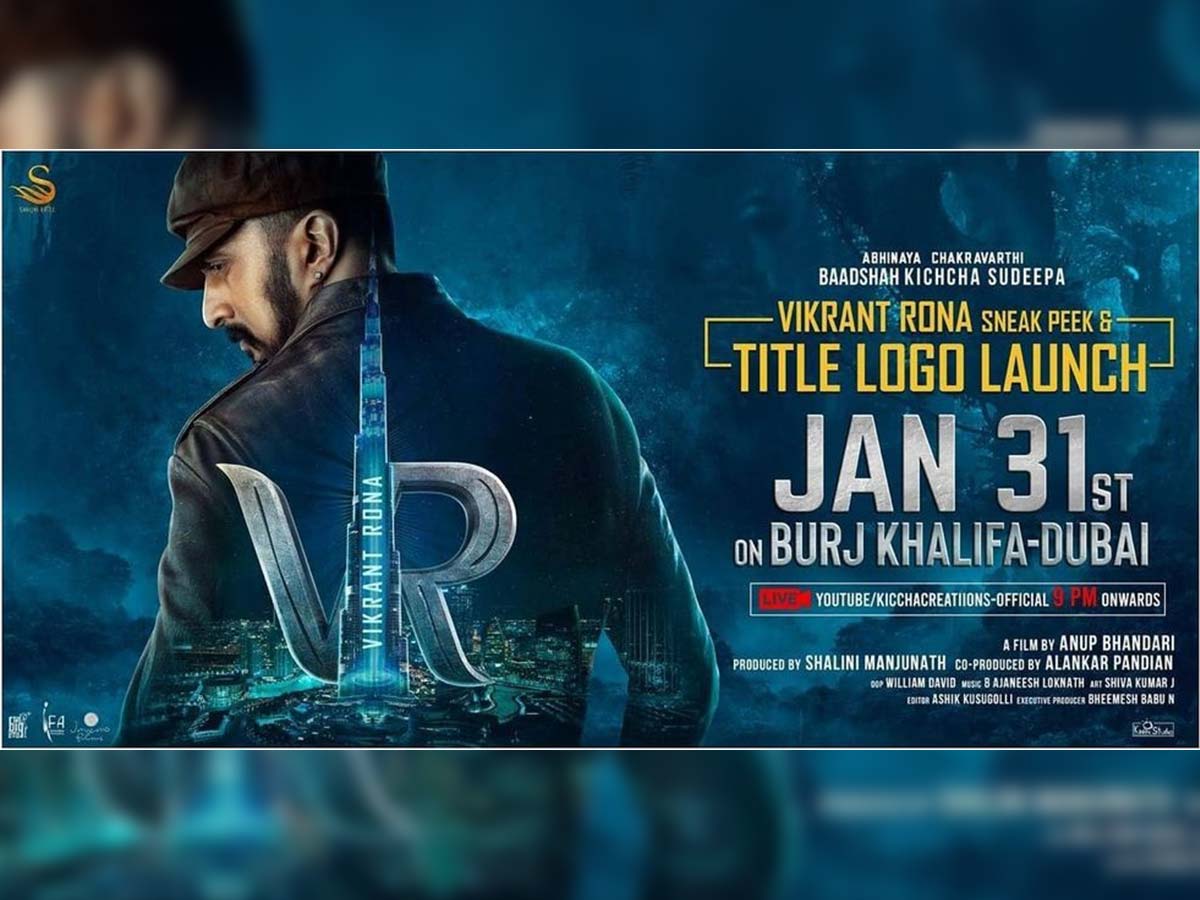