The JNUTA said the move was “vindictive” as in a press statement on May 5, they had demanded the resignation of the VC for sitting on proposals from two Schools on how to manage the COVID crisis in the university. 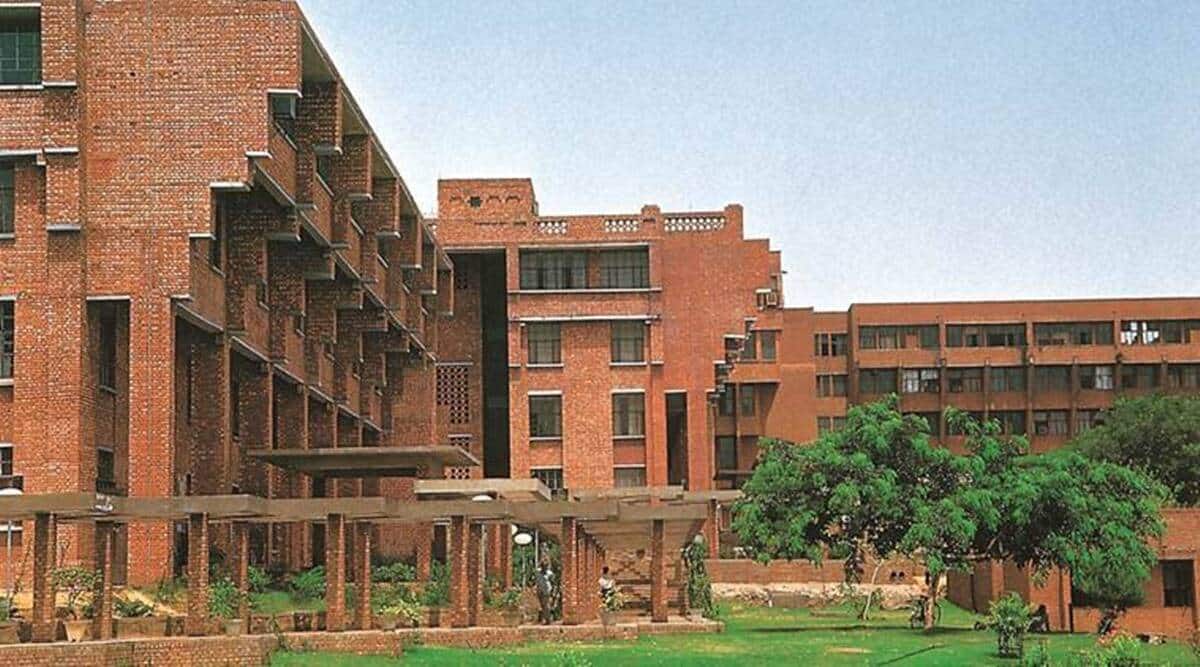 Even as the university remains shut due to the pandemic, the Jawaharlal Nehru University (JNU) administration has written to the JNU Teachers’ Association (JNUTA) asking them to vacate their office space for the Women’s Club within three days.

The JNUTA said the move was “vindictive” as in a press statement on May 5, they had demanded the resignation of the VC for sitting on proposals from two schools on how to manage the COVID crisis in the university.

In an email on May 7, Joint Registrar (Estate) M K Pachauri wrote to the JNUTA saying, “This is to inform you that the Executive Council, in its 294th meeting held on 26.03.2021 (copy attached) vide Resolution No. 5.20, resolved to allocate 1st and 2nd room with attached washroom on the left-hand side at the entry point of JNU Faculty Activity Centre (Old Estate Building), to JNU Women’s club for cultural, office and other activities.”

“It is, therefore, requested to hand over the said rooms to the Caretaker of the Estate Branch…within 3 days of the receipt of this letter. This issues with the approval of the competent authority,” it said.

JNUTA secretary Moushumi Basu said the two rooms were their office space, besides which there was one hall to hold meetings. When asked if they would be handing over the keys, she said, “How could we? We’ve got things there plus there is a lockdown.”

In a statement, the JNUTA said, “It is interesting to note that the 294th EC meeting where such a decision was taken was held on 26 March 2021, nearly one and a half months back.  The timing of this letter is telling. On 5th May JNUTA issued a press statement demanding the resignation of the Caretaker Vice-Chancellor and promptly on 7 May exactly two days after the following letter was sent to JNUTA.”

“(It) goes to show not just the vindictiveness that guides administration’s behaviour but also as to how far removed they are from dealing with the Covid crisis at the ground level. At a time when there is so much crisis around us, we are shocked to see that the Caretaker Vice-Chancellor has taken upon himself the mantle of securing office space for the Womens’ Club, by taking away space allotted to JNUTA by his predecessors,” they said.

JNUTA said the matter was “first tabled as an agenda item in the 287th EC meeting held on 7 September 2020”.

“The initial Resolution as contained in the minutes of the meeting recorded the following decision: “The request of JNU Women’s Club for allocation of space was discussed in detail and Council resolved to allocate Space/Room in JNU Campus to JNU Women’s Club as suggested by the Space Allocation Committee.” Nowhere in the recorded Minutes did it state that the space allotted to Womens’ Club would be made available by taking away the rooms allotted to JNUTA,” it said.

“In the 26th March Executive Council Meeting, however, the above decision of the EC was rephrased to explicitly demand rooms for the Womens’ Club from JNUTA,” they added.

Registrar Anirban Chakraborti did not respond to queries.