Two decades after the Kargil War, here is a first hand account by Brig US Bawa (retd) of the Mashkoh Warriors, a group of Indian Army braves, involved in the conflict. What he has to reveal is surprising: “This book is written mainly to identify the mistakes we made during the Kargil War. The main aim was sharing lessons of war with young generations so that they don’t write history with more blood,” says the author.

As the 4th edition of the Military Literature Festival opened “virtually” on Friday because of the Covid pandemic, Brig Bawa’s book, Mashkoh: Kargil As I Saw It, was discussed in a session moderated by Ramesh Vinayak, executive editor, Hindustan Times, with Maj General Amarjit Singh (retd) and Manraj Grewal Sharma, resident editor, Indian Express, in attendance.

The author, who commanded the 17 Jat Regiment during the Kargil War and was awarded the Vir Chakra for his gallantry in the Mashkoh Valley in 1999, talked about the strategic and tactical significance of the valley, recounting how his troops surrounded the enemy from three sides and established a firm base.

About the book, Maj Gen Amarjit Singh said often military history was written either by those who never fought a war or by soldiers who never experienced warfare. Then there were authors who had actually been at the front to confront the enemy face to face.

Manraj Grewal Sharma talked about being fascinated by the book which had tales of bravery, emotions, tragic losses and hard-won victories in the extremely challenging high-altitude terrain of Kargil, where many believed any mission by the Armed Forces was impossible. 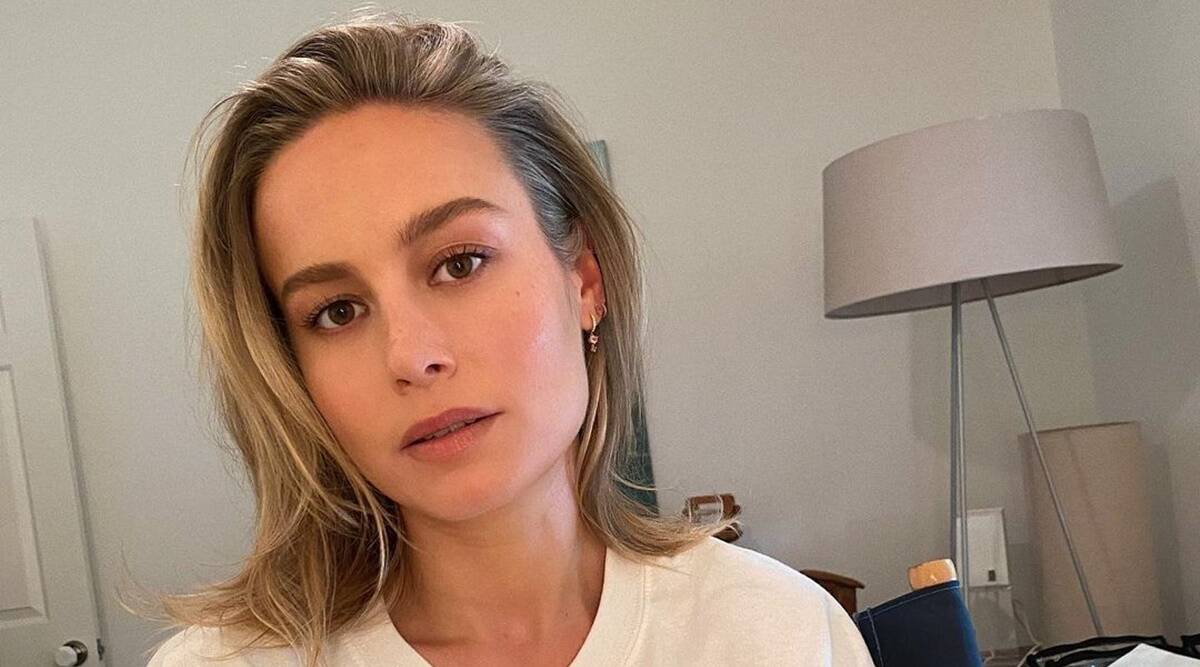 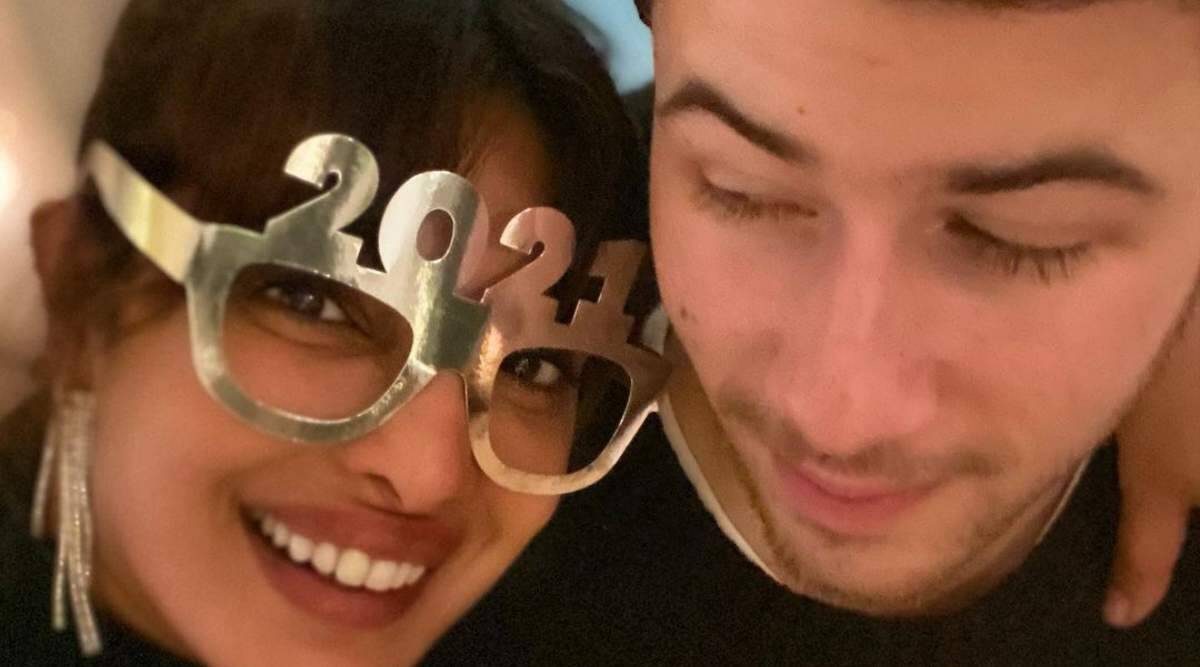 Priyanka Chopra on spending time with Nick Jonas during lockdown: We still like each other 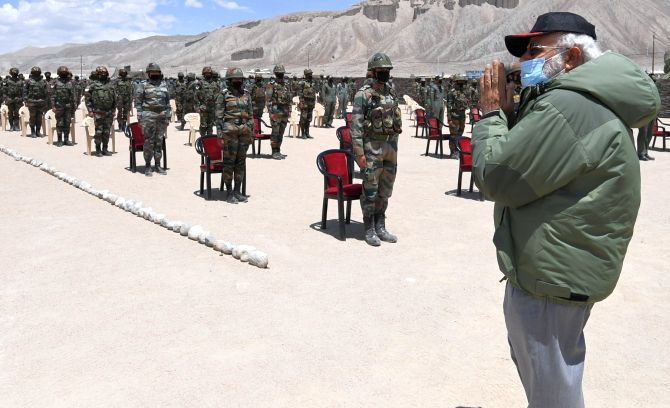 ‘Real power comes not from the barrel of a gun’ 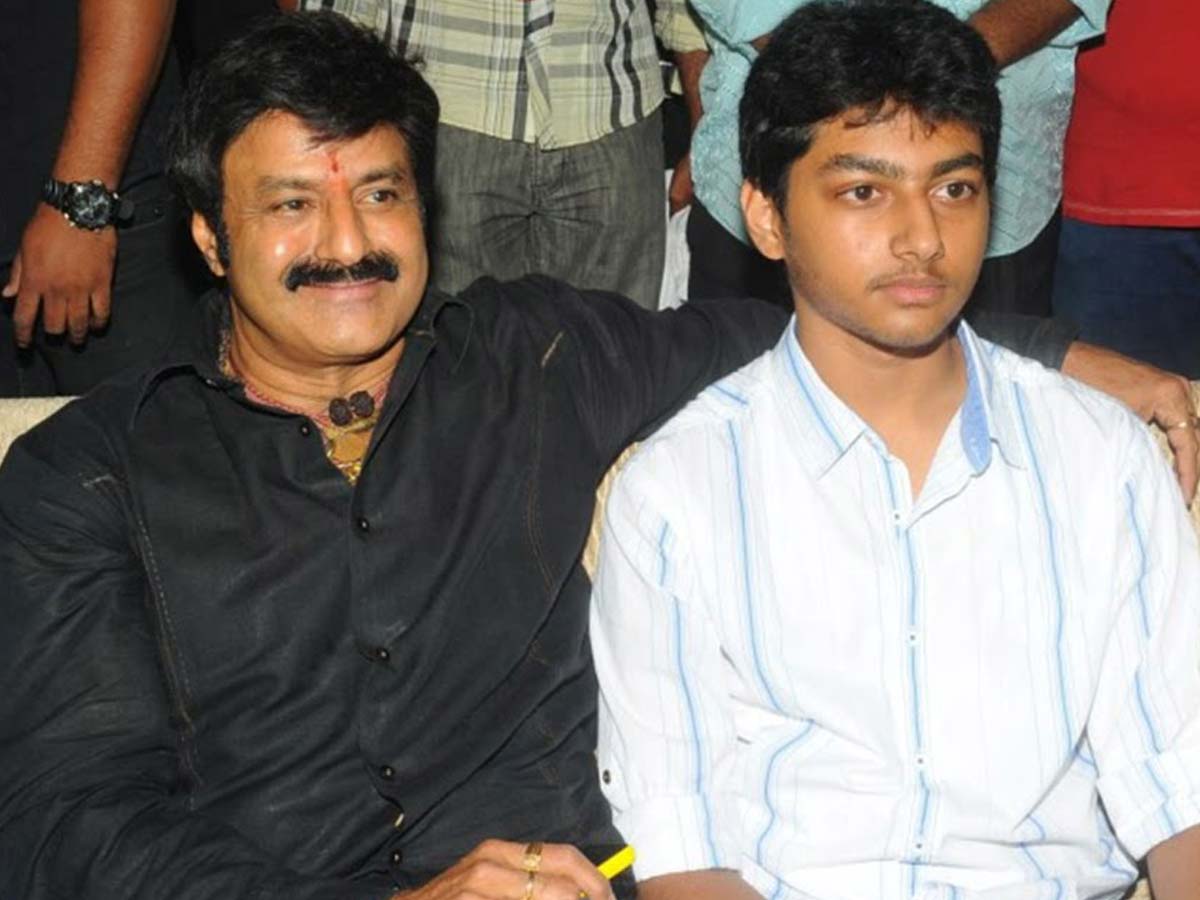 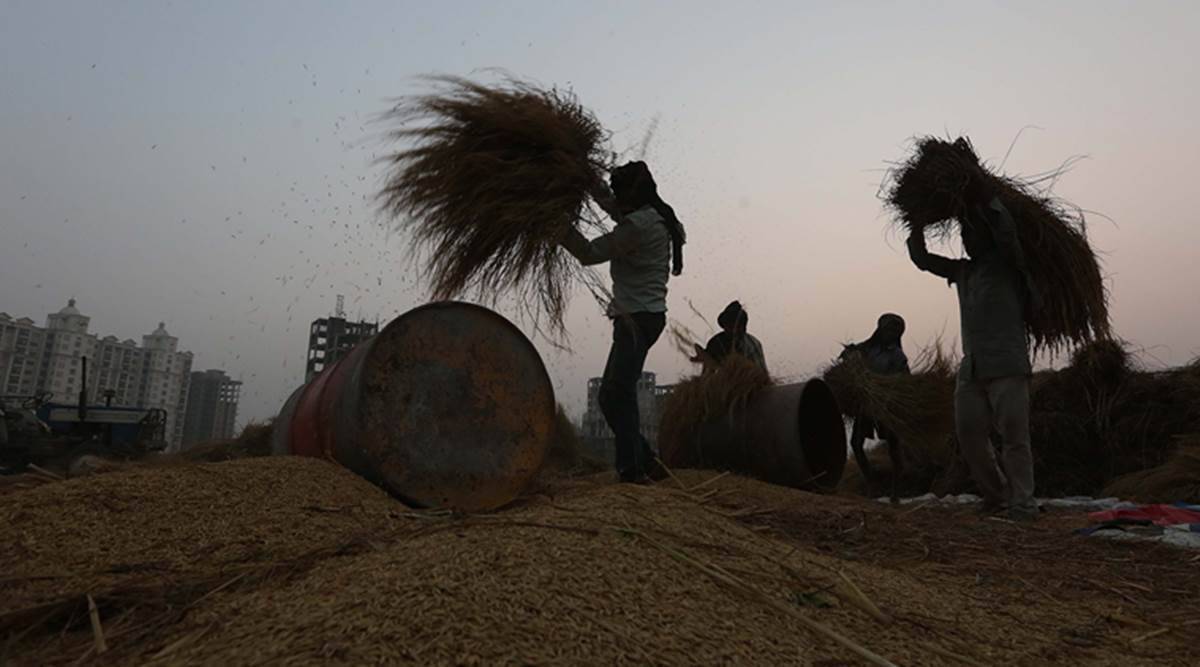