There are tattoos with slogans too, such as 'kar har maidan fateh' (win every battle), 'nishchay kar apni jeet karo' (emerge victorious with firm resolve) and 'nirbhau, nirvair' (not afraid, no enemies) The whizzing of machines is almost inconspicuous amid the cacophony of slogans, speeches, claps and chatter, but the crowd at the stall attracts eyeballs.

Chetan Sood is busy giving a final touch to a tattoo on the arm of a Sikh youth, who has come from Hoshiarpur, Punjab, to the Singhu border to protest against the Centre’s three contentious farm laws.

Sood and his five assistants wanted to contribute whichever way possible. Therefore, the group decided to do what they know best. The six men reached the Delhi-Haryana border on Friday morning carrying ink, tattoo machines, needles and stencils.

It takes 30 minutes to complete a tattoo, the artists say, aiming to complete around 200 such body arts for free in three days.

“The purpose is to send out a message: the common man is with the farmers,” says Sood, who runs ‘Tattoo Club’ in Punjab’s Ludhiana district.

The theme for the tattoos is agriculture. It depicts farmers harvesting crops, holding farm equipment, tractor, among others.

There are tattoos with slogans too, such as ‘kar har maidan fateh’ (win every battle), ‘nishchay kar apni jeet karo’ (emerge victorious with firm resolve) and ‘nirbhau, nirvair’ (not afraid, no enemies).

The farmers have been camping at several border points into Delhi for over three weeks, demanding that the new farm legislation be repealed as they claim it would benefit the corporates and end the traditional wholesale markets and the minimum support price regime.

“People are talking about the farmers’ protest in every household across the country,” Sood says. “This is probably the largest organised movement in modern India.”

Dheerpal Singh, 33, from Hoshiarpur was upbeat after getting a tattoo of a tractor inked on his forearm. “This is surely going to lift the spirits of the youngsters here,” he says.

At a nearby medical camp set up by Baba Balwant Ji Charitable Trust, a team of 15 volunteers distributed kits of “immunity booster” medicines among the farmers and local residents on Friday.

“The farmers have been camping here for around three weeks. The weather has changed. The severe cold can harm the elderly. There are sanitation-related issues too,” Kumar says. Of the 1 lakh kits, 50,000 have already been distributed.

Around 100 metres away from the spot where tattoos are being inked, volunteers of Meri Peri Welfare Society have been distributing free turbans among the farmers and locals. The twelve volunteers at the camp have also been teaching people how to tie a perfect turban.

“Guru Gobind Singh ji said anyone can wear a turban,” Ranjit Singh, a volunteer from Ferozepur, said. “It unites everyone, binds everyone in one thread.” 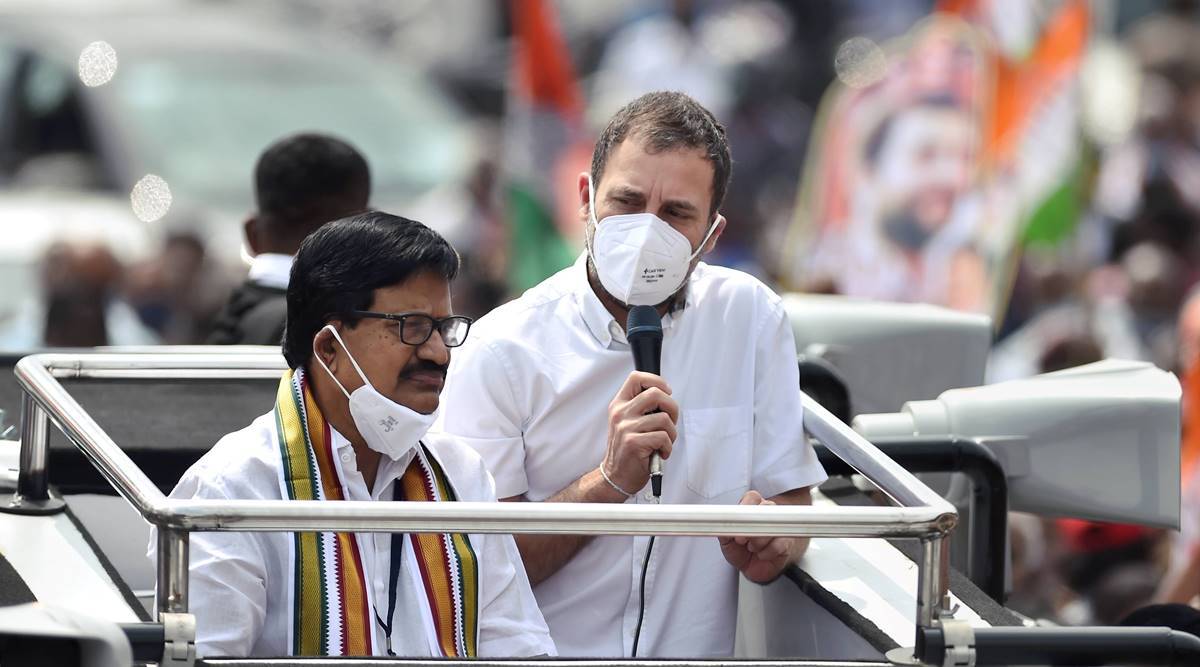