Earlier this month, Shinde came out as a transwoman in a long post on social media 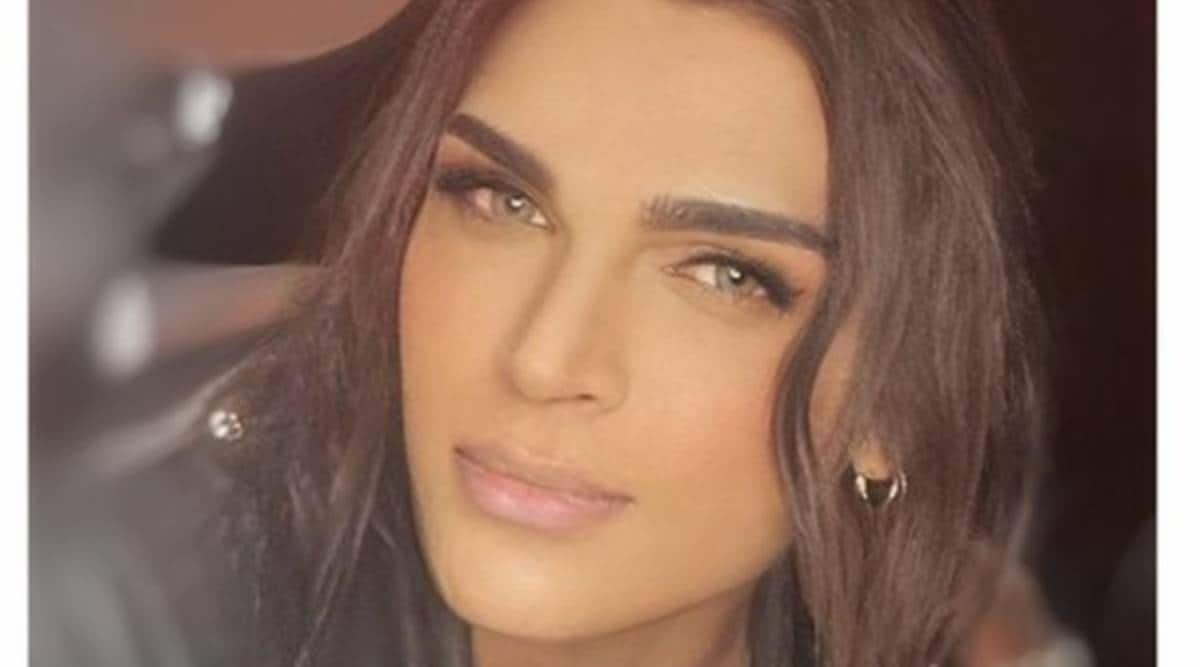 Fashion designer Saisha Shinde recently took to social media to thank people for the “support and love” she received after coming out as a transwoman.

The designer, who was earlier known as Swapnil Shinde shared a note on Instagram recently. “I thank all those of you who have helped me birth Saisha Shinde,” she wrote.

“An immense thank you to each and everyone to say that I am overwhelmed with the support and love is an understatement! all I feel at the end of this is GRATITUDE And trust me when I say I give back all the love and strength right back at everyone teamed with a tight hug. Let’s shine on and change this world!” Shinde further wrote.

Earlier this month, Shinde came out as a transwoman in a long post on social media. “I spent the next few years believing that I was attracted to men because I was gay, but it was only 6 years ago that I finally accepted to myself, and today that I accept to you. I’m not a gay man. I am a transwoman,” the designer had written.

Talking about how “coming out” to the public helped her, Shinde said, “I share this with you because my journey is far from over, yet today, I feel a sense of peace I have longed for all my life.”

The celebrity designer talked about how she hoped to be a “testimony to each one of you who may be going through a similar struggle and is in need of some faith.”

“I hope I can be a companion to each one of you who is feeling alone and lost in the midst of chaos,” she further added.

“Accepting and sharing my truth hasn’t been easy,” Shinde continued. Expressing how her father stood by her, she wrote, “I’m blessed to be born to a father who has been an endless source of strength, a family who always came around for my happiness, and friends who have rallied through the toughest times.”

Shinde also posted an Instagram picture of her first clutch. She is seen posing with a brown clutch from the label Jenn. “Who knew something as simple as this would end up giving so much happiness! My first Clutch!” she captioned the post.