"I don't want to give [my kids] the burden of [climate change] worry," he said 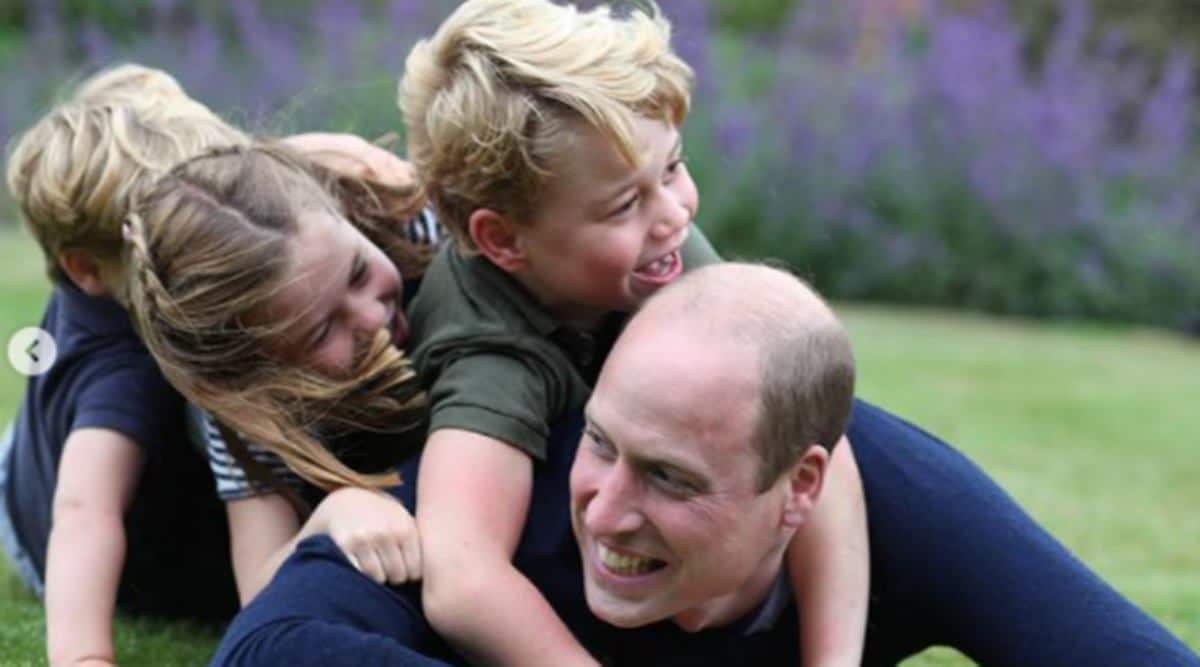 Prince William is a concerned father. The Duke of Cambridge, who has talked about the urgency of climate change many times in the past, has now opened up about his fears on how it will affect future generations, including that of his kids’.

Talking to the BBC, the duke said he hopes the worrying and fighting for change for a better tomorrow will “ease” some of the “burden” on his children as they grow up. According to a report in People, William said his oldest child Prince George (8) has started to realise how the planet is being harmed by people. But, the father-of-three hopes to protect his two younger kids, Princess Charlotte (6) and Prince Louis (3), from the perils and worries of climate change by leaving a better planet for them.

“Charlotte is just a bit young, she’s still not quite sure and actually Louis just enjoys playing outside the whole time — he lives outside. But, I think it is slowly dawning on them that these things matter, but when you are that young, you just want to have fun and enjoy it.

“I feel bad, because I don’t want to give them the burden of that worry,” the duke was quoted as saying.

The 39-year-old said he has explained several eco-conscious habits to George, which he himself learnt from his father, Prince Charles. “[He knows] not to overuse water, being careful with our resources, turning off light switches, things like that, which was instilled in me growing up.”

“Education is really key,” he emphasised, explaining some of his goals and vision for the ambitious Earthshot Prize, which will be awarded every year from 2021 to 2030, to five winners whose solutions and innovations will help protect the environment.