A beauty polemicist, artist and writer Shakti Maira's practice was rooted in realism and incredibly diverse. He leaves behind a multifaceted legacy 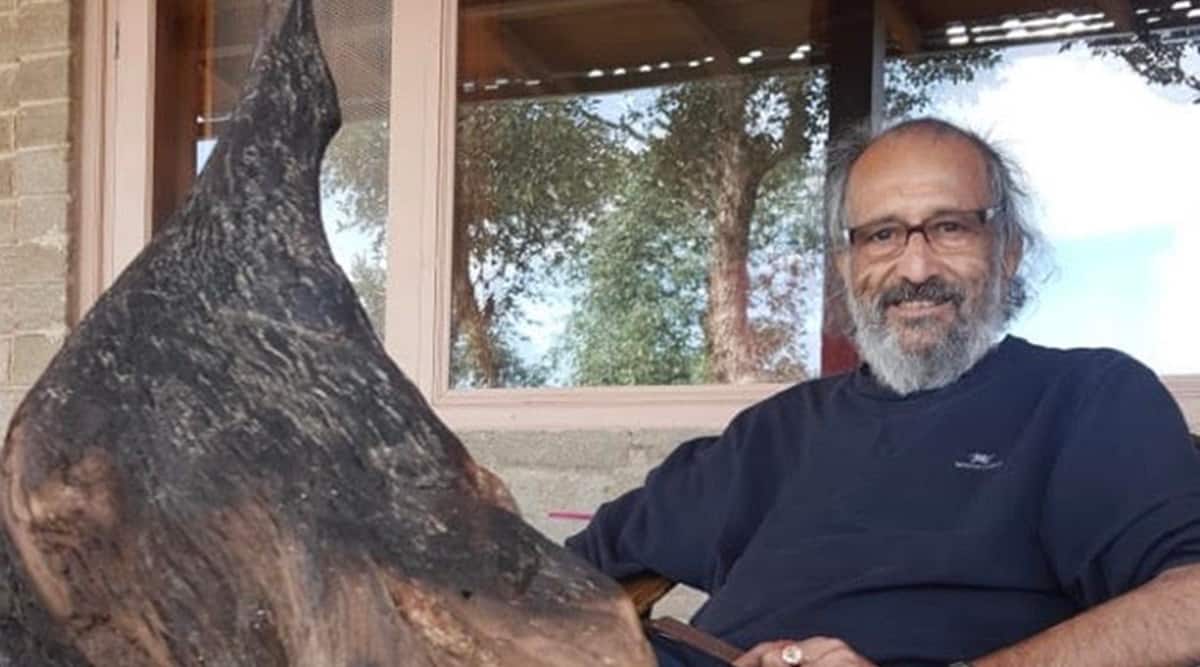 Philosopher, artist and writer Shakti Maira embodied Nietzsche’s aphorism that every philosophy is a sort of memoir. His art can also be likened to a memoir, that rested on his spiritual and aesthetic beliefs, and had an inward focus. This was exemplified by paintings like Mirror-Inner, Beej, Transitional Self, Fallen Gods and Intimations of Transcendence. His figurative group sculptures in stoneware, bronze and wood — Silent Witnesses, The Seekers, The Sangha, Sadhaka Heads and Formed Resonance — expressed the rich inner experiential nuances of his spiritual journey.

An alumnus of Mayo, St. Stephen’s College, and the Indian Institute of Management Ahmedabad, Shakti handled several high-profile assignments at multinational banks and corporate groups in India, Sri Lanka and the United States. His love for art soon made him realise that he was in it for the long haul. Even while he was plugged into the artistic movements and conversations of the time, he chose to stay away from abstract expressionism. His practice, rooted in realism, was incredibly diverse. He painted with oil, acrylic and mixed media, made collagraph and monotype prints, breaking new ground with his three-dimensional sculptural series. Debuting with an exhibition at Bombay’s Taj Art Gallery in 1973, over the years his remarkable body of work was exhibited at prominent galleries in Delhi, Bangalore, Chennai, Colombo, Paris, Boston, New York, Los Angeles, Washington, Santa Fe, Newport, Concord, Acton, Portland, Rotterdam, Manchester and Cambridge, winning global recognition and accolades. 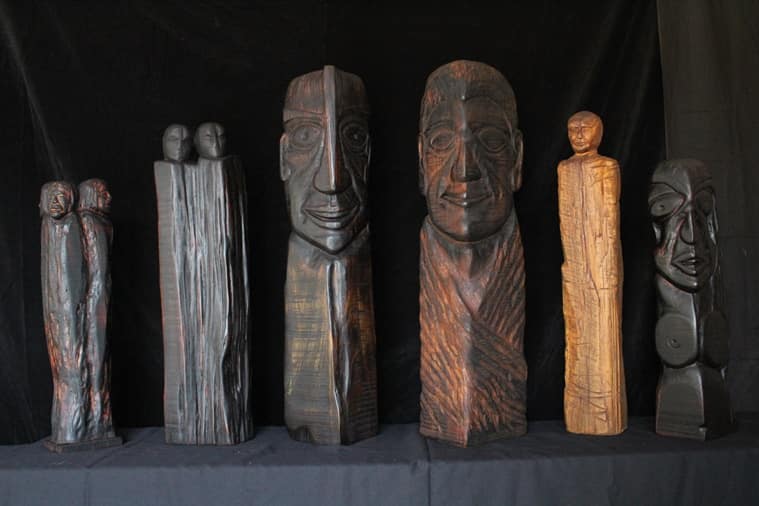 Shakti’s spiritual journey began in the 1980s when he was working for the World Bank at Colombo. A chance meeting with Ayya Khema, a senior teacher and practitioner of the Buddhist Jhana meditation, changed his life. It dissolved his attachment to a false sense of self, leading to a state of equanimity and awareness. He returned to India in 2001, after being away for more than two decades, only to discover that “contemporary art was lurching imitatively into western art constructs that had little relevance and simultaneously the broader and integrative art traditions of India were being abandoned thoughtlessly”. This led to months of rigorous research and writing. The summation of this process of churning was a ruminative book on Indian art, design and aesthetics, titled Towards Ananda (2006). The book explores classical traditions in the light of contemporary challenges. It delves into the importance of finding synergy between the aesthetic value of rhythm, harmony, balance and proportion in artistic expression, as well as in development strategies, health, education, city planning, architecture and product design. 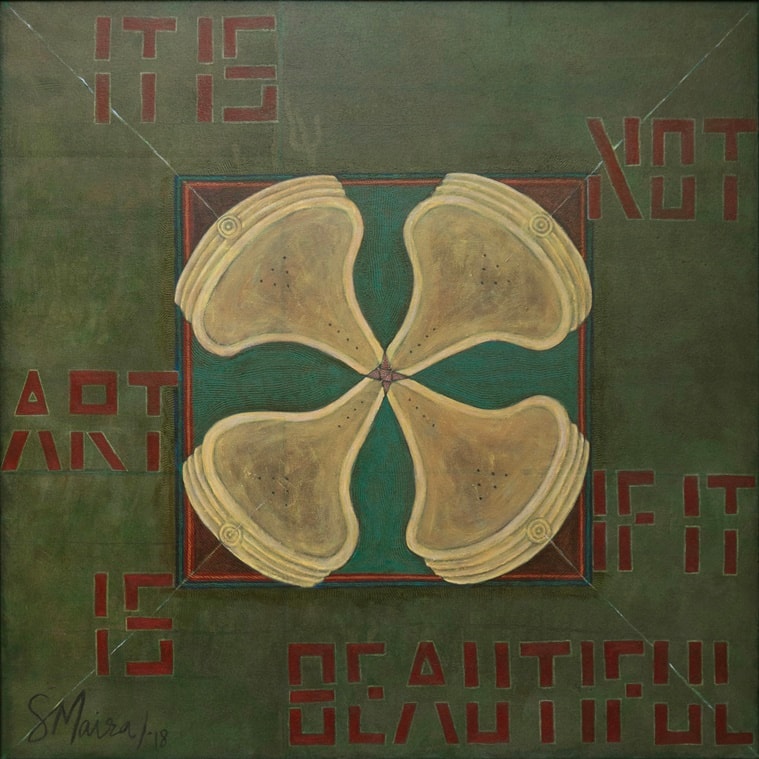 Shakti discovered that he had lymphocytic leukaemia seven or eight years ago, but he made his peace with it. Living for the most part in Delhi with his author and publisher wife, Swati, he continued to paint, write, sculpt and exhibit. In early 2019, he returned to the city where he first debuted, Mumbai, with an extraordinary collection of new and old artwork appropriately titled “Subverting Duchamp, Celebrating Beauty”. Classical music that had always enthralled him soundtracked his remaining life. He spent several meditative hours in learning Dhrupad from the Gundechas and their disciples. Swati and he created a charming second home near Mukteshwar. Nestled away in the mountains, it was a perfect place for reading, writing and meditation. It also ignited his interest in woodcarving. While becoming increasingly frail, he worked on one last anthology, The Promise of Beauty and Why it Matters (2016), moving back to a subject that absorbed him deeply. Making a case for beauty in an overheated, ugly, hyper-globalised world, he wrote that the experience usually begins with our senses, but has the ability to cascade into our feelings and emotions, engage our reason and intellect, and move us at the level of consciousness or spirit. As a diehard beauty polemicist, that is what he strived for.

Former civil servant Sujata Prasad is an author and art columnist. She works as an advisor to the National Gallery of Modern Art.