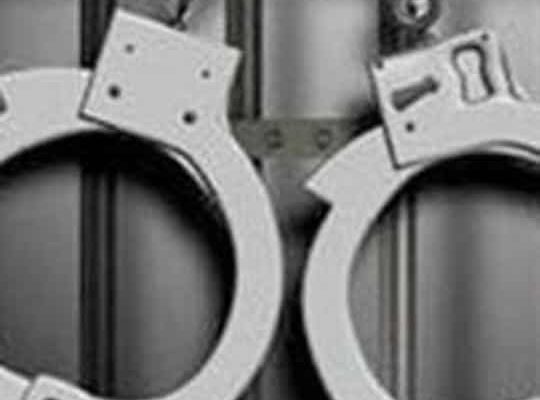 Two men were arrested on Thursday for burning an Activa and damaging three vehicles in Sector 25 on January 3.

The accused have been identified as Monu, 25, and Gaurav, 18, both residents of Dainik Bhaskar Colony, Sector 25, Chandigarh. Police said 20 cases have already been registered against Monu for rioting, assault, robbery and preparation of robbery.

In her complaint, Pushpa of Dainik Bhaskar Colony, said that on the intervening night of January 2 and 3, she saw the accused moving in the locality with sticks and breaking windows of vehicles. She added that they even pelted stones at a house, set her Activa scooter on fire and damaged three vehicles before leaving.

A case has been registered under Sections 147 (rioting), 148 (rioting armed with deadly weapon), 149 (unlawful assembly), 336 (act endangering personal safety or life of others), 435 (mischief by fire or explosive substance with intent to cause damage), 427 (mischief causing damage) and 506 (criminal intimidation) of the Indian Penal Code.

The accused were produced before a court that sent them to judicial custody.