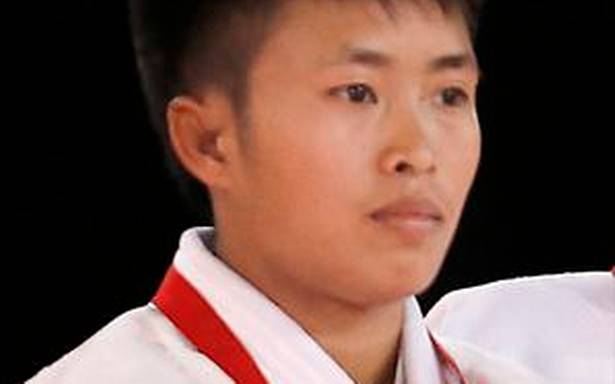 This will be Shushila’s first Olympic appearance

Shushila Likmabam, who made the cut via the Additional places (Asia) continental quota in the women’s extra-lightweight (48 kg) category, is India’s lone judoka entry for the Tokyo Olympics.

This will be Shushila’s first Olympic appearance.

Shushila, silver medallist at the 2014 Glasgow Commonwealth Games, took up the sport under the guidance of her uncle and judoka Dinit Likmabam.

The Manipuri athlete’s bid to qualify for the Olympics was put in jeopardy when the Indian contingent was forced to withdraw from the Asia-Oceania Olympic qualifiers in Kyrgyzstan after two judokas tested positive for COVID-19.

Shushila’s return to competition was unimpressive, as she lost in the first round of the World Championship to reigning Pan American champion Mary Dee Vargas.

With an Olympic ranking of 46, Shushila stands little chance of winning a medal at Tokyo.