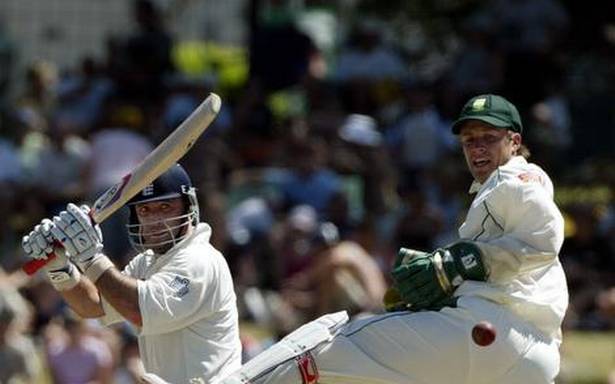 South Africa’s AB de Villiers on Friday announced his retirement from all forms of cricket, via a social media post. The superstar batsman and wicketkeeper and former captain, who also served Royal Challangers Bangalore for 11 seasons, had retired from internationals back in 2018 but continued playing franchise cricket.

Here’s a look at his playing career in pictures.