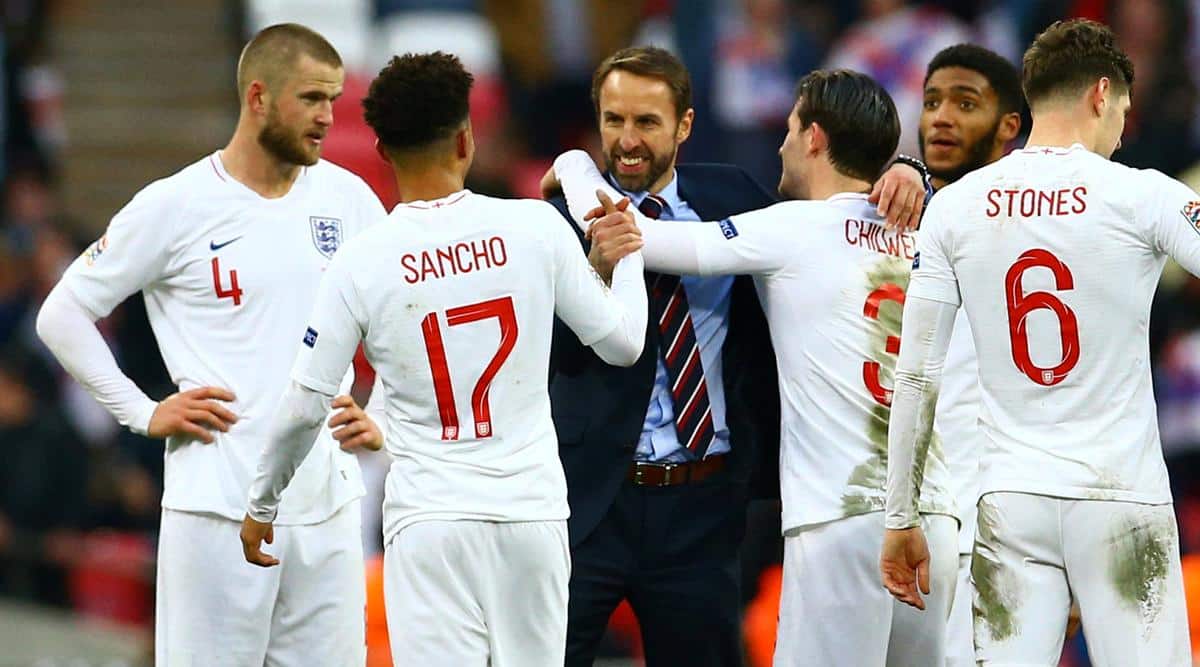 Trent Alexander-Arnold was one of four specialist right backs selected in England’s final 26-man squad for the European Championship on Tuesday, while Harry Maguire and Jordan Henderson were included after fitness concerns.

Alexander-Arnold was left out of the England squad for games in March but finished the Premier League season strongly and was picked in the enlarged group along with three other right backs _ Kieran Trippier, Kyle Walker and Reece James.

All four have been chosen, though there is a chance Alexander-Arnold might be deployed as a midfielder given his vision and eye for goal. He has never played as a midfielder in his senior Liverpool career, though, only in its youth team.

Maguire missed the final five games of Manchester United’s season because of an ankle ligament injury while Henderson, Liverpool’s captain, hasn’t played since February due to a groin problem.

Southgate picked both of them, perhaps keen to have their leadership in a larger-than-usual squad allowed for Euro 2020.

Greenwood withdrew from contention early Tuesday “in order to recover fully from an underlying injury,” his club, Manchester United, said.

Southgate had given himself an extra week to decide his final 26 players because 12 potential picks were playing in European club finals last week, with Manchester United, Manchester City and Chelsea.

England will play a Euro 2020 warmup against Austria on Wednesday, and another against Romania on Sunday.

Southgate’s team opens its Group D campaign on June 13 against Croatia at Wembley Stadium before playing Scotland and the Czech Republic at the same venue. There’s also a potential round of 16 match at Wembley for England, while the semifinals and final will all be played there.