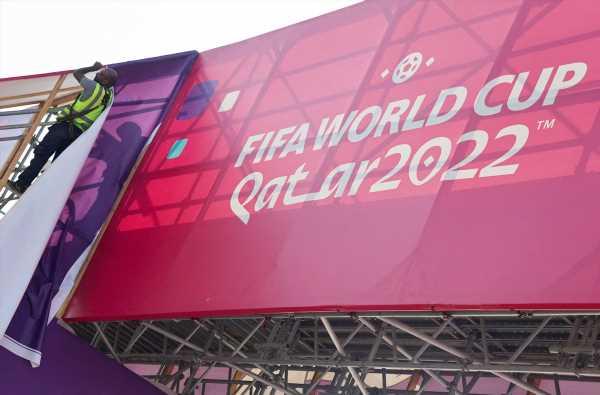 Here’s what you need to know about the 2022 FIFA World Cup, which will be held in Qatar: * The tournament will begin with a Group A match between hosts Qatar and Ecuador on Nov. 20.

* The World Cup will start a day earlier than originally scheduled to ensure hosts Qatar play the opening match.

Which teams are taking part?

The World Cup will feature 32 teams and will begin with a group stage, with teams divided into eight groups of four.

What are the venues?

* All the stadiums are located within 40 kilometres of central Doha.

What is the schedule?

* There will be a round-robin format in the group stage when each of the 32 teams play three matches each. Teams will get three points for a win and one for a draw. The final group stage match will be played on Dec. 2.

* The top two in each group advance to the last 16. The knockout rounds will begin on Dec. 3 and will feature one-off matches, which can go to extra time and then penalties to decide the winner.

When is the final?

* The final will take place on Sunday, Dec. 18 at the Lusail Iconic Stadium.