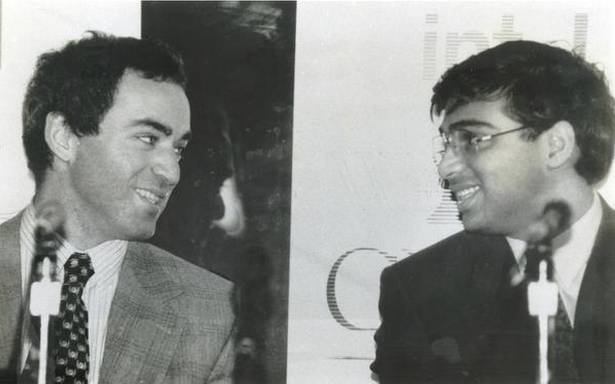 Garry Kasparov and Viswanathan Anand have won 11 World titles between them. While the Russian retired from competitive chess in 2005, and has made just a few appearances before the chessboard since, the genial genius from Chennai continues to be among the world’s elite players.

The duo will come face to face once again at the Croatia Grand Chess Tour, which opens at Zagreb on Wednesday. Some of the world’s top players, including Ian Nepomniachtchi, Alexander Grischuk, Shakhriyar Mamedyarov, Anish Giri and Maxime Vachier-Lagrave, are also in the fray for the five-day event of rapid and blitz games.