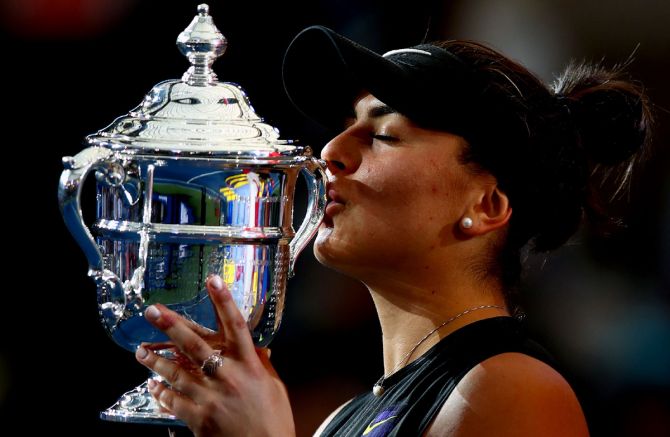 Bianca Andreescu said on Thursday she will not defend her title at this month’s US Open in New York.

The 20-year-old Canadian, who has not competed since she suffered a knee injury last October, said on Twitter she made the difficult decision because the COVID-19 outbreak has compromised her ability to reach her highest level of form.

“The US Open victory last year has been the high point of my career this far and I will miss not being there,” said world number six Andreescu, who beat Serena Williams in last year’s US Open final.

“However, I realize that the unforeseen challenges, including the COVID pandemic, have compromised my ability to prepare and compete to the degree necessary to play at my highest level.”

Andreescu is the latest top-10 player on the women’s side to skip the August 31-September. 13 US Open, joining world number one Ash Barty, Ukraine’s Elina Svitolina (five) and Dutchwoman Kiki Bertens (seven).

Her decision also means the Grand Slam will be missing both reigning singles champions as men’s world number two Rafael Nadal previously said he would skip the event.