The Nerazzurri were crowned champions with four matches to spare on May 1, marking its first Serie A title win in 11 years and ending Juventus’ nine-year period of domestic dominance. 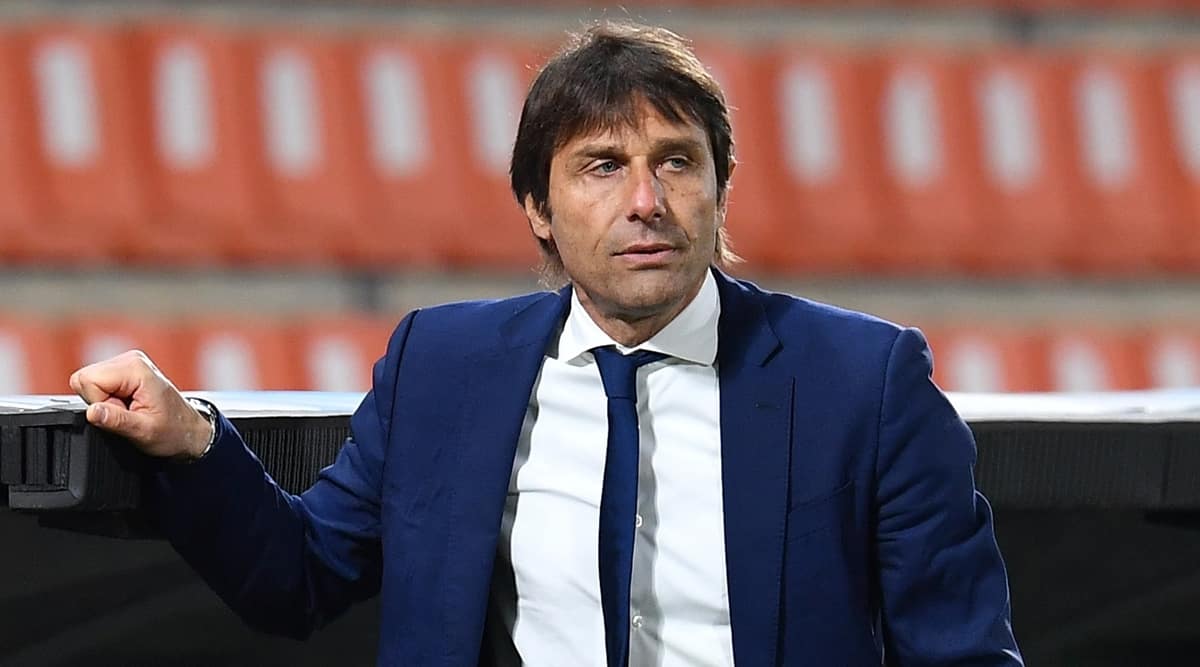 Antonio Conte lauded the improved mentality of his title-winning Inter Milan squad and says it is determined to end its triumphant Serie A campaign with a bang on Sunday.

The Nerazzurri was crowned champions with four games to spare on May 1, marking its first league win in 11 years and ending Juventus’ nine-year period of domestic dominance.

Inter face Udinese at San Siro in its final game and can end the campaign with 91 points if it beat the 12th-placed visitors.

“Udinese are a very good team and we must always give everything until the end to finish the season in the best possible way. Tomorrow we want to lift the league trophy after a good performance,” Conte told Inter TV on Saturday.

There was definitely an important growth from all the players this season, not only from a technical and tactical perspective, but also with their mentality.

“They have grown a lot, now they are players who have won something and therefore they know the path to follow to continue winning.”

One thousand supporters will be present at San Siro to watch Inter’s match as stadiums in Italy begin to reopen amid the coronavirus pandemic.

The Coppa Italia final between Atalanta and Juventus in Reggio Emilia on Wednesday was attended by around 4,000 fans, while Rome’s Stadio Olimpico is set to be at 25 per cent capacity for Euro 2020 games next month.

“Tomorrow will be nice, let’s not forget that everyone works towards the goal of making our fans proud,” Conte said.

“Fans are very important for football and we hope that we will have them by our side again soon.”