Atanu and Deepika, who are India's best medal hope in the upcoming Tokyo Olympics, were at their best to make their first final together where they will face the Netherlands in the summit clash on Sunday. 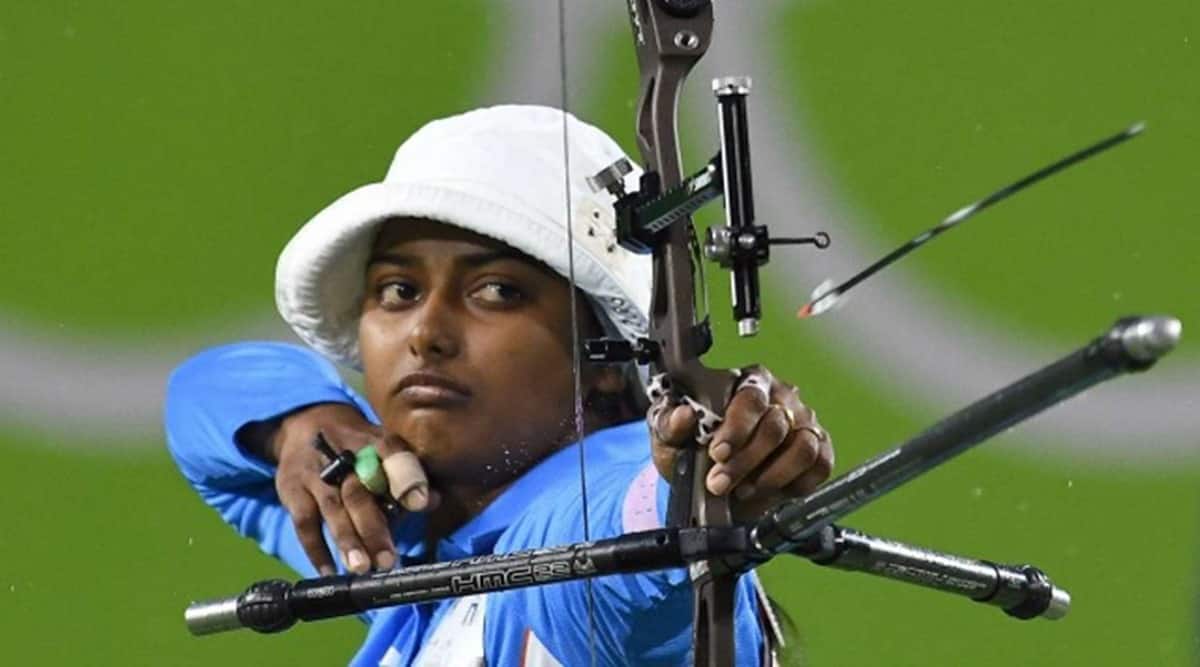 Star archery couple Atanu Das and Deepika Kumari assured India its first medal from the ongoing World Cup Stage 3 by entering the final of the mixed pair event with a comeback 5-3 win over Spain here on Thursday.

Atanu and Deepika, who are India’s best medal hope in the upcoming Tokyo Olympics, were at their best to make their first final together where they will face the Netherlands in the summit clash on Sunday.

World number three Deepika is also in the hunt for a second medal, having advanced to the individual semi-final for the second successive time this year.

The duo, who were ranked fifth in the qualification to get a first round bye, faced some stiff competition in the opening round from Spanish pair of Daniel Castro and Ines De Velasco, who had three perfect 10s with two closest to the centre (X) from four arrows to take the opening set 38-36.

But the Indian pair upped its tempo with consistent shooting (9-9-9-10) to bring the match on an even keel with a slender one-point win in the second set.

Both shot 37-37 for a 3-all in the third set before Indian couple showed their class to drill three perfect 10s and one 9 to seal the issue in the fourth set.

This will be their first mixed pair final together as they gear up for the Tokyo Olympics in less than a month’s time.

“We really shot very well. I’m very happy. We wanted to win, because I’ve never been to the mixed team final (with Atanu). I really wanted that,” Deepika, who last made an appearance in the mixed pair final in 2016 World Cup, said after the win.

Talking about their chemistry, Deepika, who got married to the India number one Atanu in June 2020 after a two-year courtship, said: “You can say we’re a special team. We don’t have any problem with communication and understanding each other. But we’re also professional archers.”

The eight-time world champion Deepika has five silver and three bronze medals in the mixed pair event but she is yet to win a gold.

Atanu and Deepika started off on spectacular note with a straight set 6-0 win over 12th ranked Great Britain in the round of 16. In the quarters, they got the better of higher ranked USA by an identical 6-0 margin.