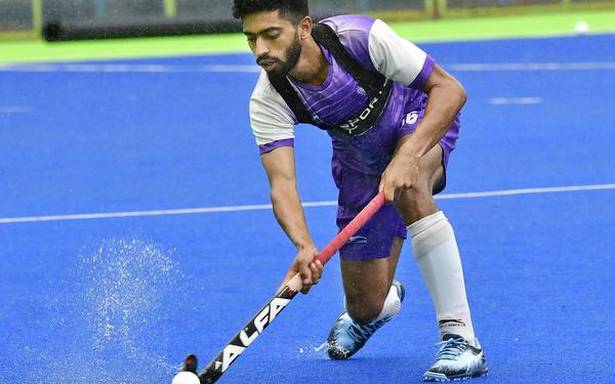 Indian men’s hockey team forward Shamsher Singh believes the recent tour of Argentina has given him a chance to test his skills against the best and the exposure will only make him a better player.

The 23-year-old was part of the team which defeated Olympic champion Argentina twice in the FIH Pro League earlier this month.

“One can practice a lot during training sessions, but a player’s actual ability can be judged only during matches and therefore I was delighted to play in a big tournament like the FIH Hockey Pro League,” said Shamsher in a release issued by Hockey India.

“To be among the best, we have to constantly test ourselves against the best and I was very happy with the way I performed in the FIH Hockey Pro League matches against Argentina.”

“The matches certainly gave me a good idea about the level at which a hockey athlete plays in a big tournament.

“The competition certainly gave me great exposure and I am sure the experience will help me become a much better player for India,” said Shamsher.