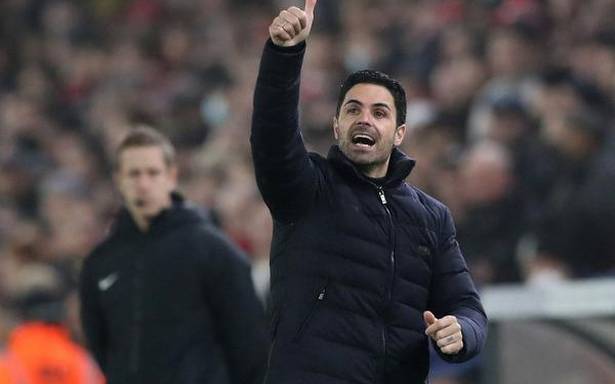 Mikel Arteta has said that the last two years have been an “incredible journey” as he reflected on the second anniversary of appointment as Arsenal manager on 20th December 2019.

Since replacing Unai Emery, Arteta has won the FA Cup and picked up a community shield, the traditional curtain-raiser to the English football season, but he has also faced difficult times – poor results against the so-called ‘top’ teams in the Premier League, a lack of European competition and disciplinary issues within the squad, the latest being the stripping of the club captaincy from striker Pierre-Emerick Aubameyang.

“Now it is a new phase where we start to rebuild the team,” he said.

“I think now (the feeling) is excitement. Excitement to keep driving this project forward, to keep working with this really young squad, but ready to compete, to get better and take the club back to where it belongs.” He also spelled out the problems thrown up as a new variant of the coronavirus spreads rapidly through the country, forcing a number of postponements in the football calendar.

“It is difficult for the players, for myself, for the staff because we don’t know really who is going to be available to do what,” Arteta said.

“We know that bad news will come, probably, so we have to expect it and try to prevent it if we can with all the protocols we have. But we have to be prepared as well to have Plan B, C and D.” Arsenal take on third-tier Sunderland in the Carabao Cup on Tuesday, with a place in the last four at stake.