India's tally of gold medals was equal to traditional powerhouse Kazakhstan and just one less than another heavyweight Uzbekistan. 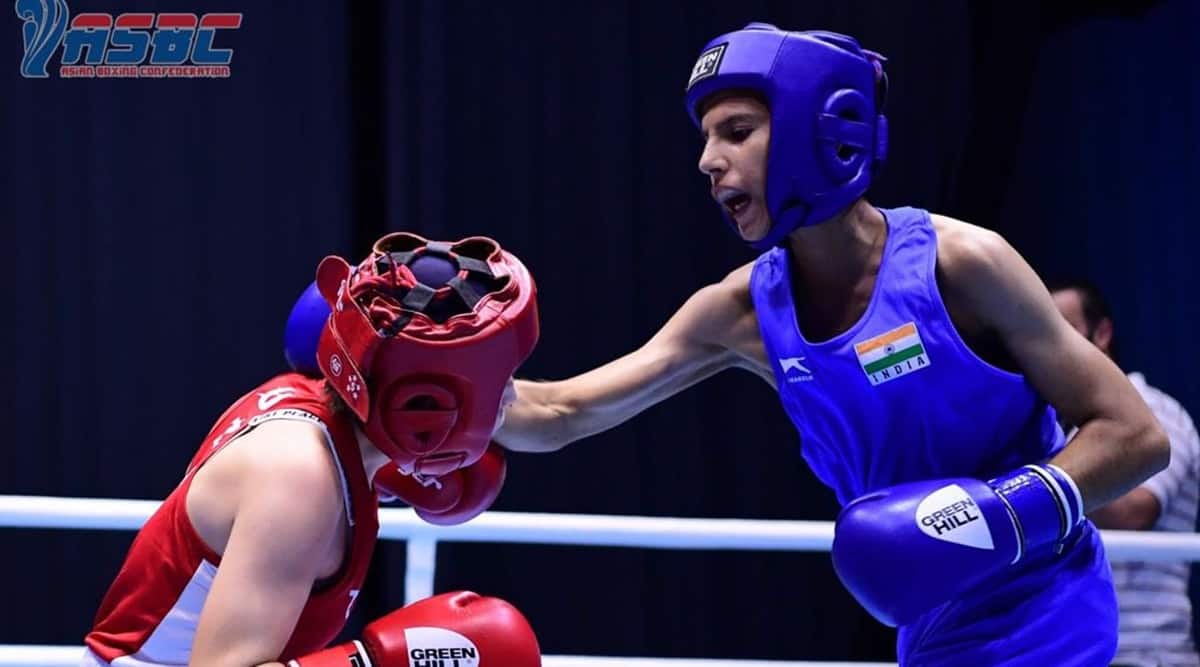 The girls snared half a dozen of them as India ended its Asian Junior Boxing Championship campaign in Dubai with a whopping eight gold medals besides bagging five silver and six bronze.

India’s tally of gold medals was equal to traditional powerhouse Kazakhstan and just one less than another heavyweight Uzbekistan.

Kirti won against Shugyla Rysebek of Kazakhstan in a 4-1 split decision. Raghav (63kg) also fetched a split 3-2 decision against Algerim Kabdolda of Kazakhstan.

Chand outperformed Assem Tanatar of Kazakhstan, while Yadav defeated another Kazakh in Akzhan in a spilt 4-1 decision.

Aanchal Saini (57kg) also went down 0-5 against Ulzhan Sarsenbek of Kazakhstan to end with a silver medal.

At the ongoing edition, the gold medallists in the junior category were awarded with USD 4,000 while USD 2,000 and 1,000 were given to the silver and bronze medal winners respectively.

On Monday, 15 Indian boxers will fight for gold in the youth event.