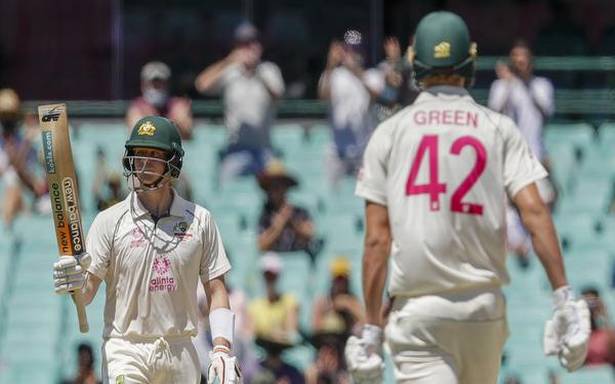 If poor bowling wasn’t enough, Indian fast bowler Mohammed Siraj was once again subjected to abuse by Australian fans leading to a 10-minute halt in proceedings.

Steve Smith missed out on a second hundred but rookie Cameron Green flayed a hapless Indian attack to help Australia set an imposing 407-run target after declaring their second innings on 312 for 6 at tea on the fourth day of the third Test here on Sunday.

If poor bowling wasn’t enough, Indian fast bowler Mohammed Siraj was once again subjected to abuse by Australian fans leading to a 10-minute halt in proceedings.

It will be a miracle if India are able to bat out an entire day to save a Test match after Green ( 84 off 132 balls) made merry on a track on which some of the senior Indian batsmen found it difficult to score.

The big man hit as many as four sixes with ideal support from skipper Tim Paine (39 not out, 52 balls). The duo added 104 runs for the sixth wicket in less than 20 overs.

While Ravichandran Ashwin (2/95 in 25 overs) can take solace in the fact that he denied Smith (81 off 167 balls) a hundred with a successful review, he would be the first to admit that he was well below his best during the match.

Green, the 6 feet 7 inch gentle giant, was cautious but didn’t let the loose deliveries get away and the six off Siraj (1/90 in 25 overs) over widish mid-on gave a glimpse of his quality.

As if to show that he can do it repeatedly, he muscled another one off the same bowler in the same region and then again into the Cow Corner for fun.

Skipper Paine had come in with the objective of upping the ante knowing that the depleted Indian bowling attack would have drooping shoulders and will be demoralised. In company of Green, they hammered the Indian bowling, burying them under a deluge of runs.

Earlier, an improved Navdeep Saini (2/54 in 16 overs) got a couple of wickets in the first session but Australia never lost the grip.

Unless a 10-man India, without the services of an injured Ravindra Jadeja, bat out of their skin on a two-paced SCG track, there is no chance of escaping a comprehensive defeat.

Marnus Labuschagne (73 off 118 balls) once again batted positively during his second century partnership of the match (103 runs) with mentor Smith, who employed a more cautious approach.

It was substitute keeper Wriddhiman Saha, whose impressive catch down the leg side saw the end of Labuschagne following his faint tickle after Saini (2/47 in 14 overs) extracted extra bounce off the pitch.

The debutant got another wicket in quick time as Matthew Wade nicked an easy one to Saha for his third catch of the innings but that was of little consequence during first two sessions. 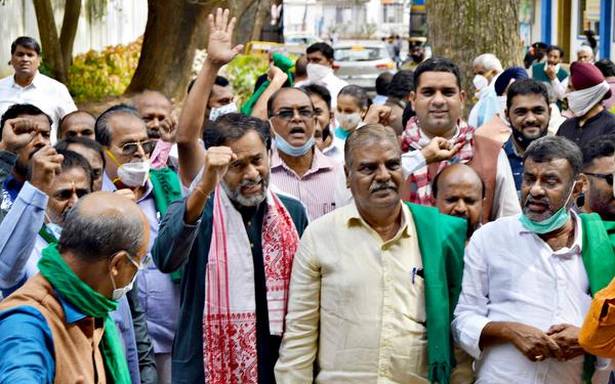 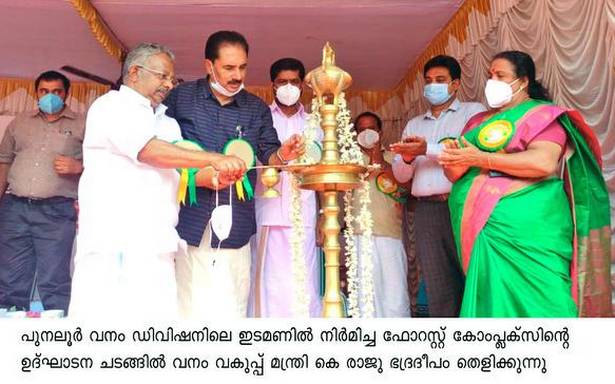