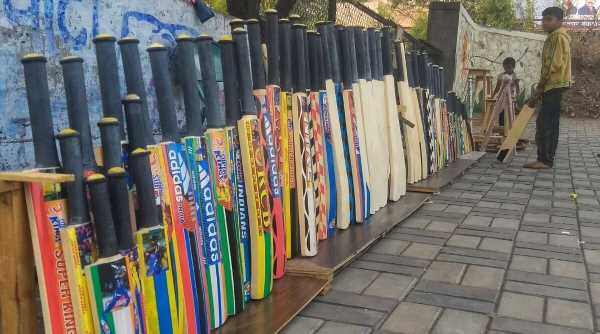 A recent study published in the Journal of Sports Engineering and Technology says that replacing willow with bamboo could make the sweet-spot even sweeter. 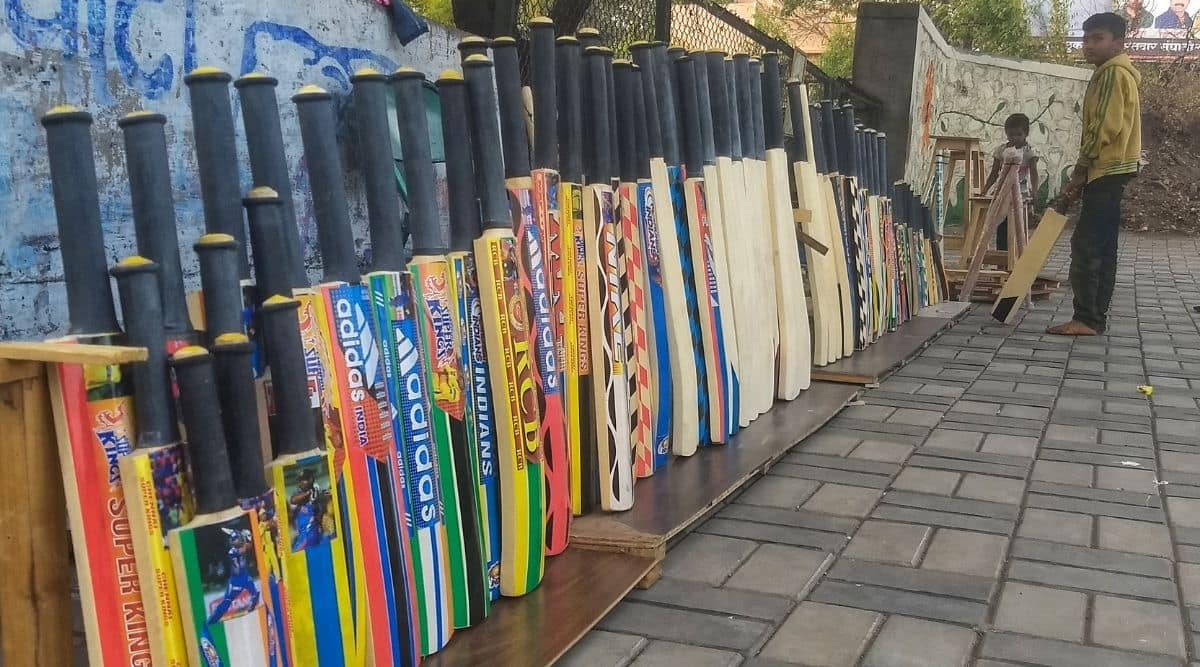 In an iconic photograph shot some years ago, Barry Richards is seen holding a wafer-thin bat he used when knocking 325 runs in a single day of a Sheffield Shield game in 1970 on one hand, and on the other, a bulky willow David Warner had wielded in a Test match.

In many ways, that photograph was a reminder of how bats have become beefier, especially the sweet spot, wresting thus an unfair advantage to batsmen. Now a recent study published in the Journal of Sports Engineering and Technology says that replacing willow with bamboo could make the sweet-spot even sweeter.

A research conducted by Darshil Shah and Ben Tinkler-Davies of Cambridge University noted that prototype bats made out of laminated bamboo were 40 per cent heavier and more robust than those made from the traditional willow. It means batsmen will be able to hit the ball much harder because these bats have a bigger sweet spot. “This sweet-spot was about 20 mm wide and 40 mm long, significantly larger than on a typical willow bat, and better still, was positioned closer to the toe (12.5 cm from the toe at its sweetest point),” the researchers said in a statement.

They have also found that the bamboo bat is 22% stiffer than the willow variant, which increases the speed at which the ball leaves the bat. “This is a batsman’s dream,” Shah was quoted as saying in The Times. “The sweet spot on a bamboo bat makes it much easier to hit a four off a yorker for starters, but it’s exciting for all kinds of strokes,” he asserted.

Ben Tinkler-Davies said: “Whether you’re playing or spectating, you wouldn’t notice much of a difference.” Going forward, lighter bamboo blades could potentially be in the offing in the years to come, which would only facilitate more sparkling stroke-play.

Despite the inherent advantages it provides to batsmen, what makes bamboo bats such a tantalising option is that it’s more sustainable and cheaper when compared with the English willow. The researchers have claimed that there’s a paucity of willow since these trees typically take around 15 years to mature. In contrast, bamboo, which is grass, takes only seven years to reach maturity, and is found in abundance in China and parts of South-East Asia. “Bamboo is prevalent in countries that are taking up cricket such as China, Japan, South America as well,” Shah told The Guardian.

However, it will not be easy convincing Marylebone Cricket Club (MCC), the custodians of the game, about the benefits of the prototype bamboo bat. “The MCC has read with interest the research study from the University of Cambridge, which suggests that cricket bats made from bamboo offer a more suitable alternative to the traditional use of the willow,” the MCC said in a statement issued on Monday.

The current law 5.3.2 stipulates that bats must consist solely of wood, so for bamboo (which is grass) to be considered as a realistic alternative would require a tweak in the law. “MCC’s role includes maintaining the balance between bat and ball, and any potential amendments to this law would need to carefully take this into consideration, particularly the concept of the bat producing greater power. The Club has worked hard to ensure that bats aren’t too powerful, taking steps in 2008 and 2017 to limit the materials and the size of the bats for this purpose,” the statement added.

As things stand, the MCC said this topic will come up for discussion at the next laws sub-committee meeting.