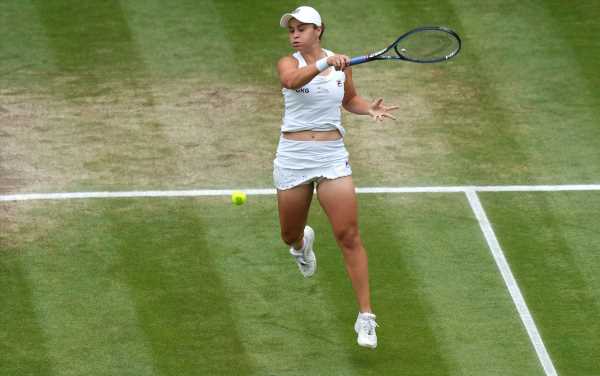 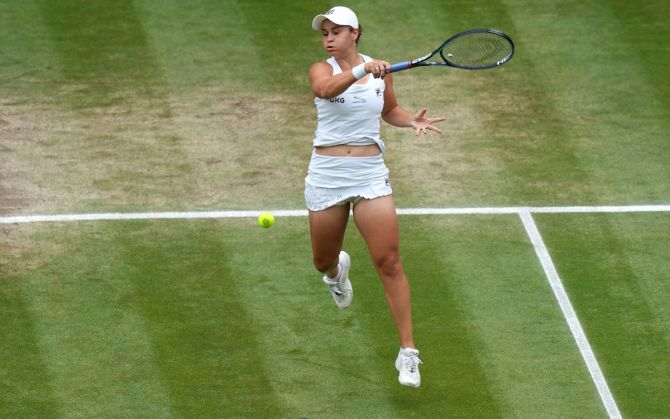 World number one Ash Barty became the first Australian woman to win the Wimbledon singles title for 41 years on Saturday when she defeated Czech Karolina Pliskova 6-3, 6-7(4), 6-3 in the final.

The 25-year-old Barty, who won her maiden Grand Slam at Roland Garros in 2019, emulated her idol Evonne Goolagong who claimed the second of her All England Club titles in 1980.