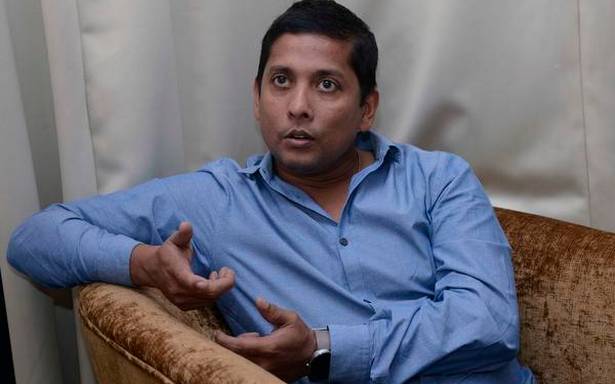 India’s batting may not have clicked in the opening women’s ODI against a rampaging Australia, but batting coach Shiv Sundar Das is hopeful of a better show in the second match at Mackay on Friday.

He expressed faith in India’s dashing duo at the top of the order, Smriti Mandhana and Shafali Verma, though neither spent much time in the middle on Tuesday.

“Obviously, (in the) last few games we didn’t have a good start, (but) I am very positive as the batting coach,” he said. “(I hope) they’ll put up a good start… of about 60-70. We can then carry the momentum into the middle overs.”

In the first match, India was troubled by the short-pitched balls from Australia’s 18-year-old pacer Darcie Brown, who took four wickets, in only her second ODI. Das said the batters had worked on that in the nets over the last couple of days.

“We have identified a few areas,” he said. “All the top-order batters have a plan and I have had one-to-one chats with them.

“Running between the wickets is another area we are working on,” Das said.