After failing to win any of their four pre-season matches, Bayern and Julian Nagelsmann must now hit the ground running in the Bundesliga as they gun for a record-extending 10th consecutive crown. 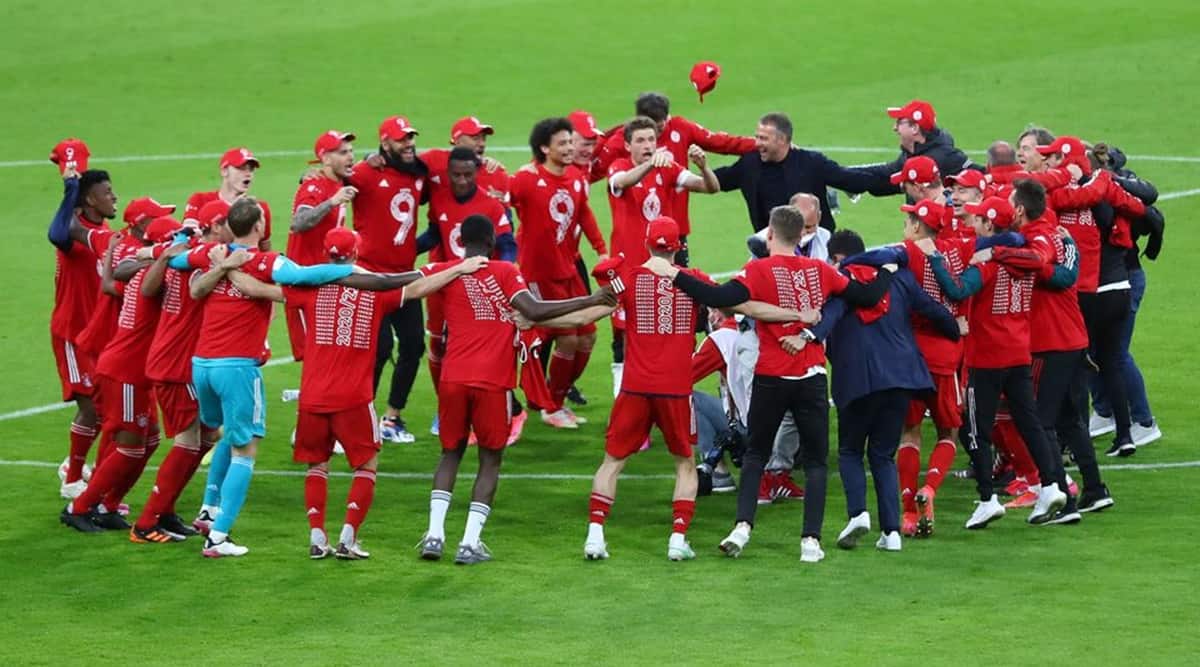 Bayern Munich coach Julian Nagelsmann had hoped for a strong Bundesliga start in his first league game in charge of the champion on Friday at Borussia Moenchengladbach but instead is struggling with injuries.

Nagelsmann, who succeeded Hansi Flick on the bench, added defender Benjamin Pavard to the injury list after the France international suffered an ankle injury in training.

Defender Alphonso Davies is only recently back to team training, while Lucas Hernandez is still recovering after undergoing a knee injury surgery last month.

Combined with the departure of defenders David Alaba, Jerome Boateng and Javi Martinez, Nagelsmann must come up with instant solutions for his backline operation.

After failing to win any of their four pre-season matches, losing three of them, including a 2-0 defeat to Gladbach, Bayern and Nagelsmann must now hit the ground running in the Bundesliga as they gun for a record-extending 10th consecutive league crown.

Borussia Dortmund’s new coach Marco Rose has his work cut out with the absence of injured Mats Hummels and Raphael Guerreiro in the league start against Eintracht Frankfurt on Saturday.

Germany international Emre Can is also unlikely to feature after coming back to training only days ago following a six-week injury break.

Its striker-power will once more be Erling Haaland, who has kicked off the season with a hat-trick in its first round German Cup win, and the Ruhr valley club can also bank on the support of having up to 25,000 fans in its 80,000-capacity arena.

Things are not looking that positive for Mainz 05, which has had to isolate 14 players and staff due to positive COVID-19 cases ahead of its season opener at home against RB Leipzig on Sunday.

“When we move away from the first 11, 12, 13 players and then you compare the players, then Leipzig can in my opinion react better to crises such as injuries, suspensions, and tiredness because of too many matches,”he added.