Rising Covid-19 cases in Adelaide a worry ahead of India-Australia series; Test captain Paine in self-isolation 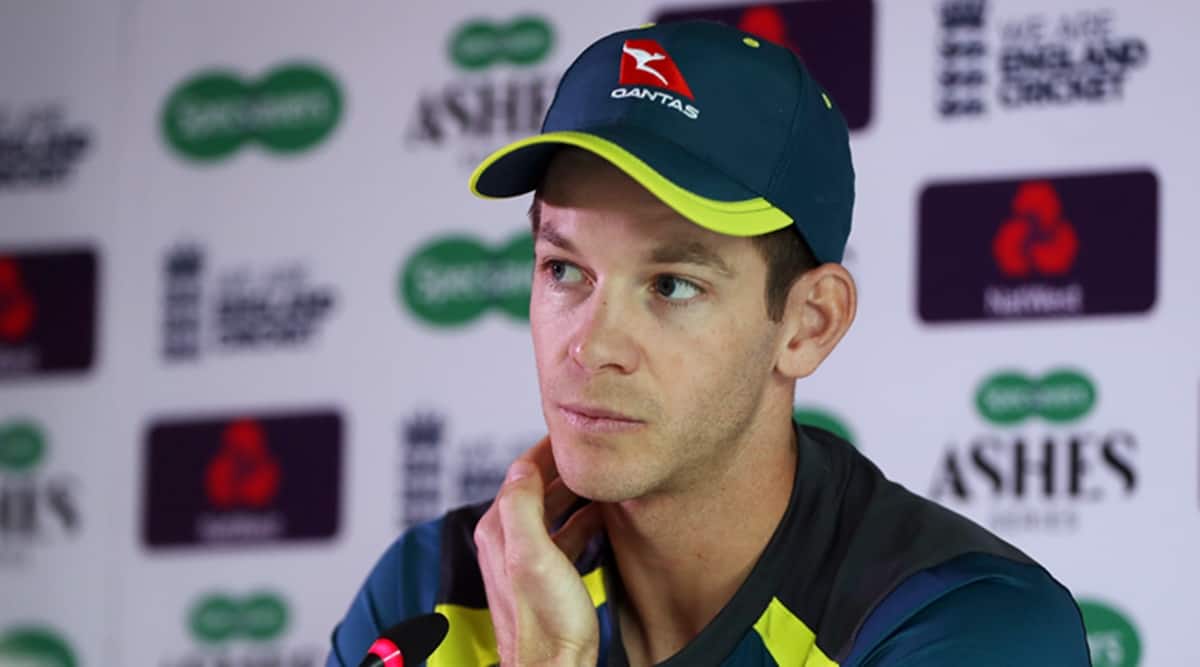 With only a month to go for the India versus Australia Test series, there has been an outbreak of the novel coronavirus in Adelaide, the venue of the first Test, a day-night game. The first Test at the Adelaide Oval is scheduled from December 17 and Cricket Australia will have to closely monitor the rising numbers.

According to a Reuters report, Adelaide reported 14 new Covid-19 cases on Monday. On November 1, BBC had reported about Australia recording zero local cases of Covid-19 for the first time in almost five months. Against the backdrop of a flattened Covid curve, Cricket Australia announced that it would allow fans to return to stadiums for the forthcoming series. Things can change if there’s an escalation in the outbreak.

Already the outbreak has forced Australia’s Test captain Tim Paine into self-isolation. Also, all the players who participated in the Sheffield Shield game between Victoria and Western Australia in Adelaide from November 8-11 have been asked to self-isolate after returning to their home states. This includes Victoria batsman Will Pucovski and Western Australia batting-allrounder Cameron Green – both are part of the Test squad.

Green is also in the limited-overs squad and according to the report, he, along with left-arm spinner Ashton Agar, might miss the ODI series opener in Sydney on November 27.

The latter, too, has been self-isolating with his Western Australia team mates.

Elsewhere, ‘keeper-batsman Matthew Wade – part of both the limited-overs and Test squads – is in self-isolation in Tasmania after turning up for his state against New South Wales. According to the Reuters report, Australian states have tightened internal borders following the outbreak.

The question is, if Adelaide would be safe enough to host the first Test, a day-night affair?

CA, though, isn’t considering a switch at this stage. “Our biosecurity and operational teams are closely monitoring the situation and working to put in place the necessary plans to ensure players, coaches and staff are available for upcoming fixtures,” a CA statement was posted on its official website on Monday night.

It added: “CA has always maintained that it would need to be agile as border conditions change and we thank the players, coaches and staff involved for their flexibility and all parties for their support. We will continue to provide updates as the situation evolves and look forward to hosting a safe and successful summer across all formats.”

ESPNCricinfo reported that Cricket Australia may airlift Australian, BBL players to Sydney after Western Australia, Queensland and Tasmania closed their borders to South Australia on Monday.

During a press conference via video call today, fast bowler Pat Cummins expressed optimism. “I’m sure whatever we have to do we will find a way. I think everyone knows they’ve got to be adaptable,” he told reporters.

The Virat Kohli-led Indian team, along with the Australian players who played in the Indian Premier League (IPL), have been serving a 14-day quarantine period in Sydney at the moment after coming from Dubai. Both sets of players are training in bio-bubbles. Today, a video clip posted by the BCCI on its official Twitter handle showed Ravi Ashwin grabbing a tennis racquet and hitting volleys to KL Rahul, as the latter ostensibly prepared to counter the short ball.

The India-Australia series that has three ODIs, three T20Is and four Tests, is reportedly worth $300 million and CA is also trying to recoup a part of the Covid-induced loss by allowing fans at the venues. Last week, CA issued a press release, confirming its plans and expecting that attendances would be pretty decent across venues, with the Sydney Cricket Ground (SCG) and Adelaide Oval holding 50 per cent of their total capacity every day, and the Melbourne Cricket Ground (MCG) around 25,000 spectators per day for the Boxing Day Test. The Gabba at Brisbane will host crowds 75 per cent of its total capacity. Seating capacities at the SCG, Adelaide Oval and Gabba are 48,000, 53,500 and 42,000 respectively.

Cummins to take a call

Meanwhile, Cummins said he would take a call on whether to sit out during the limited-overs leg of the forthcoming series after linking up with his Australian team mates. The pace spearhead, who played for Kolkata Knight Riders in the IPL, is serving his quarantine at the moment and he spoke about keeping the “conversations open”. 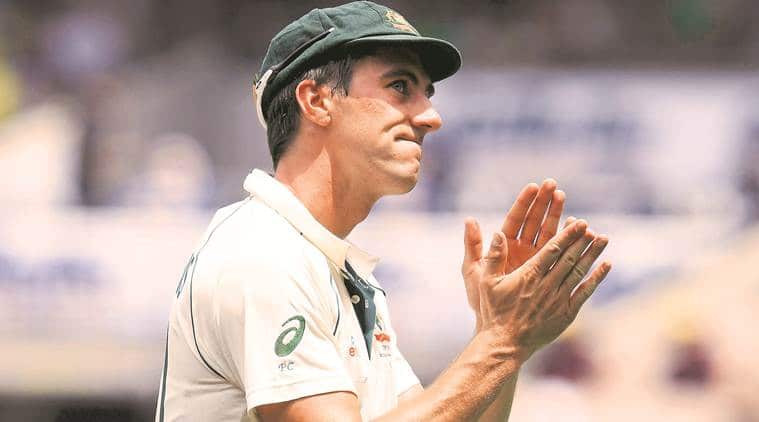 “(I) haven’t made a final decision on that yet. Obviously, (it’s) unprecedented times with so many people spending a large portion of time in these bubbles so we are going to keep all the conversations open, chat about that a bit closer to when we all get together,” he was quoted as saying by the CA website.

He added: “I wouldn’t be surprised if there’s (sic) times throughout the summer where some players might just need a little rest knowing not only how busy this next couple of months is but also a tour of South Africa (February-March) and a few away tours next year.

“There’s always cricket on, so we’ll make sure we’re all open about that, having those conversations.”
The 27-year-old has been moving in bio-bubbles since late August, when he went to England for a limited-overs series.