In a high scoring game, Washington Sundar bowled three overs of his four-over quota in the powerplay and conceded just seven runs with a precious wicket of MI skipper Rohit Sharma. 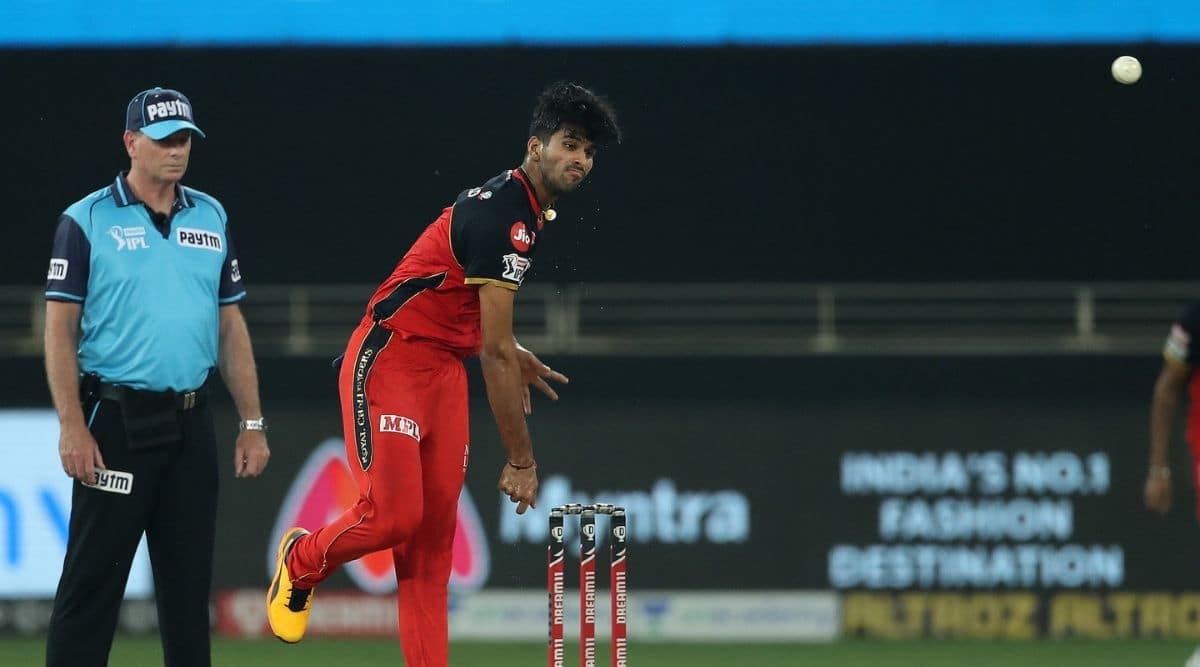 The Indian Premier League (IPL 2020) showcased another nail-biting thriller in the ongoing season when table topper Mumbai Indians and Virat Kohli’s Royal Challengers Bangalore faced each other on Monday. The match was tied and in the second Super Over of the season, RCB managed to beat MI.

In a match where batsmen from both sides displayed extraordinary power-hitting, RCB’s all-rounder Washington Sundar left a mark with his special performance. He bowled three overs of his four-over quota in the powerplay and conceded just seven runs with a precious wicket of MI skipper Rohit Sharma. It halted MI’s run chase for a while and put pressure on upcoming batters.

Again, when Washington was brought back to attack for his fourth over and 10th of the innings, he simply did not let MI batters hit any boundary and conceded five singles. He finished with stunning figures of 12 runs for 1 wicket in four overs.

Seeing the performance of his Team India limited overs ward, head coach Ravi Shastri took to twitter and hailed the off-spinner for his exceptional bowling effort.” In a batsman’s world – from Chennai to Washington. Best IPL performance so far in 2020. Special,” he tweeted.

Batting first, RCB put up 201/3 after 20 overs. MI also scored 201/5 in their 20 overs, as Ishan Kishan (99) and Kieron Pollard (60*) pulled off a remarkable turnaround, plundering 89 runs in the last 5 overs of the chase. RCB won in the Super Over, after Navdeep Saini gave away only 7 runs and Virat Kohli and AB de Villiers overhauled that.