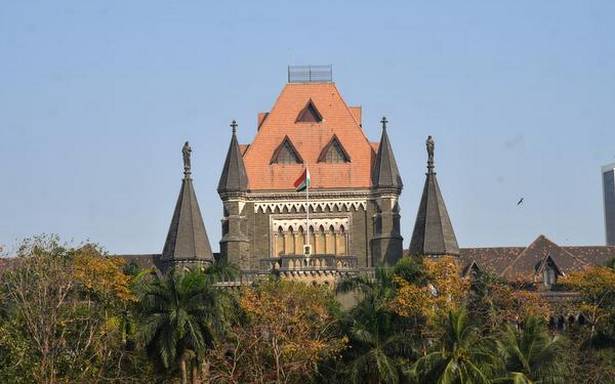 The petitioner told the court that the IPL has only been suspended and not cancelled, and sought for the petition to be kept pending

The Bombay High Court on Thursday disposed of a public interest litigation (PIL) seeking direction to the BCCI to cancel or postpone the Indian Premier League (IPL) matches in view of the surge in COVID-19 cases, noting that the tournament has been suspended.

A division bench of Chief Justice Dipankar Datta and Justice G.S. Kulkarni said the petition’s purpose was served and nothing survives in the plea any more.

The petitioner, advocate Vandana Shah told the court that the IPL has only been suspended and not cancelled, and sought for the petition to be kept pending.

The court, however, noted that the petitioner’s immediate concern about matches being held in Mumbai was addressed, as the tournament has been suspended.

"If after two months the situation improves drastically, then they can always hold it (IPL). You (petitioner) can approach the court once again then. Why should we keep matters pending before us? We are of the opinion that the cause of action in the petition does not survive," the court said.

Ms. Shah, in her plea filed earlier this week, had asked whether the IPL is an essential service.

She also sought a direction to the BCCI to pay ₹1,000 crore as "damages" and make donations from their profit to hospitals treating COVID-19 patients.