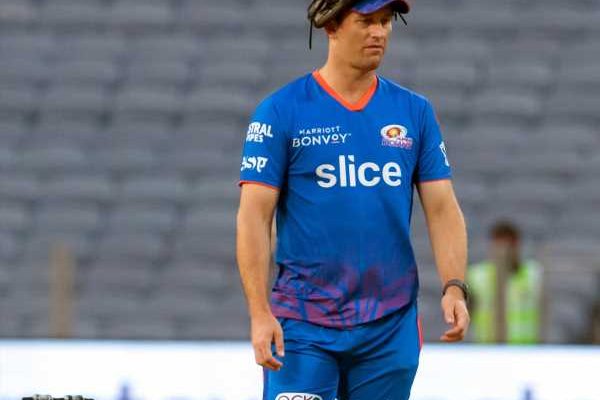 “It’s always exciting to build a new team and I’m looking forward to furthering the MI legacy and inspiring our players to take the game to new heights,” Bond, 47, said in a statement.

The six-team ILT20, which launches in January, will be the second most lucrative Twenty20 tournament after the trend-setting IPL in terms of player remuneration.