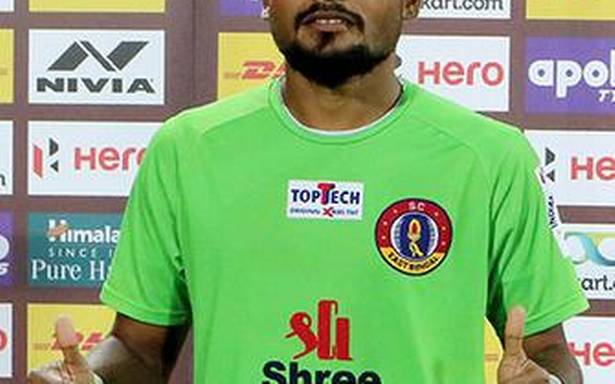 Two-time Indian Super League (ISL) champion Chennaiyin FC (CFC) announced on Wednesday that it has signed goalkeeper Debjit Majumder ahead of the 2021-22 season.

The 33-year-old, who has inked a multi-year deal, represented SC East Bengal in the last edition of the ISL and had pulled off 50 saves, including two clean sheets, in 15 appearances for the Red & Gold Brigade.

Debjit said: “I’m really excited to play for CFC and keen to perform and contribute to bring it a third title. Vishal (Kaith) is a good goalkeeper and has been doing well for the last two seasons, so it will be healthy competition in the team. I’m also looking forward to working closely with the youngsters.”