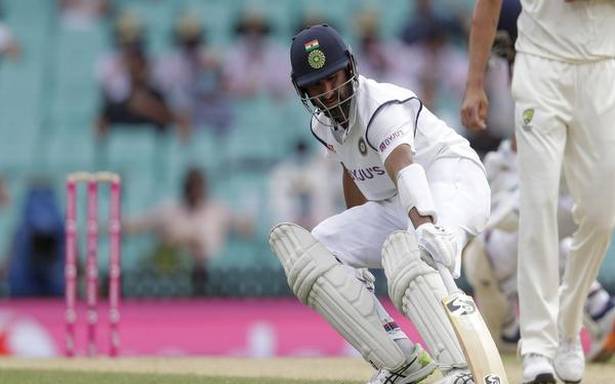 The other Indians who have 6000 plus runs include Sachin Tendulkar and Rahul Dravid.

Cheteshwar Pujara on Monday became only the 11th Indian to cross the 6000-run mark in Test cricket.

Pujara, playing his 80th game, reached the milestone on day five of the third Test against Australia at the SCG.

The International Cricket Council (ICC) was quick to congratulate him on social media.

“Cheteshwar Pujara has become the 11th Indian batsman to reach 6000 runs in Test cricket! What a fine player he has been,” the ICC wrote.