Australia's Claire Polosak also showed remarkable courage by reprimanding Australia opener David Warner and asked him to move off the pitch during the warm-ups. 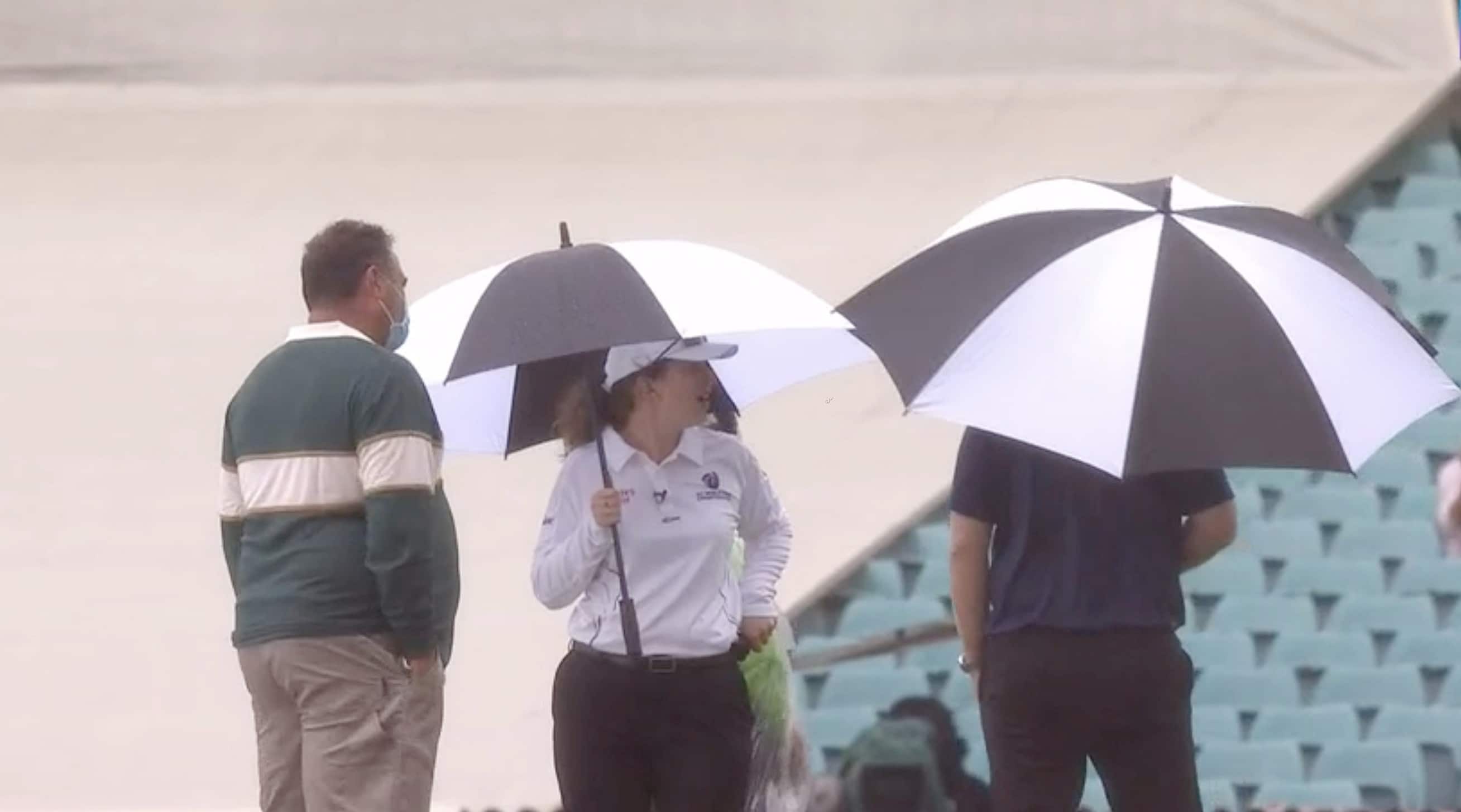 Australia’s Claire Polosak became the first woman to officiate at a men’s Test match on Thursday when she walked out on the ground as the fourth umpire during the encounter between India and Australia in Sydney.

Polosak, who was the first woman to officiate onfield in a men’s one-day international, was also the first woman umpire to stand in an Australian men’s domestic fixture after officiating a one-day match between New South Wales and a Cricket Australia XI in 2017.

The 32-year-old’s duties at Sydney Cricket Ground will be more limited unless one of her fellow umpires is indisposed. The fourth umpire at a test match has duties related to pitch preparation, equipment changes and support for the on-field umpires.

Travel restrictions caused by the COVID-19 pandemic have resulted in an exclusively Australian umpiring team for the four-match India series.

Earlier, former international umpire Simon Taufel, revealed how Polosak showed remarkable courage by reprimanding Australia opener David Warner and asked him to move off the pitch during the warm-ups.

“She has a tremendous amount of experience at the international level and today we see her debut in the ICC men’s match officials team for the first time. When I spoke to Claire a couple of days about this about opportunity, she was relishing it,” Taufel said on Channel 7.

“I did see early on in the telecast where she had the courage to tell Dave Warner before the match started to get off the pitch and do his shadow batting from behind the rope. That showed a lot of courage and a lot of fortitude for someone in their first experience as a fourth umpire and a Test match,” he added.

There was another first on the opening morning of the third test when the new edition of the Australian national anthem was sung before the start of play.

The government last week changed the words of the second line of Advance Australia Fair from “for we are young and free” to “for we are one and free” in recognition of the indigenous population’s more than 50,000 years of history.