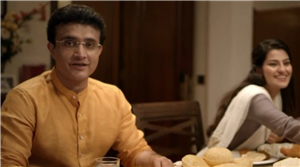 Sourav Ganguly was admitted to hospital on Saturday after a mild heart attack. He is expected to be discharged on Wednesday. 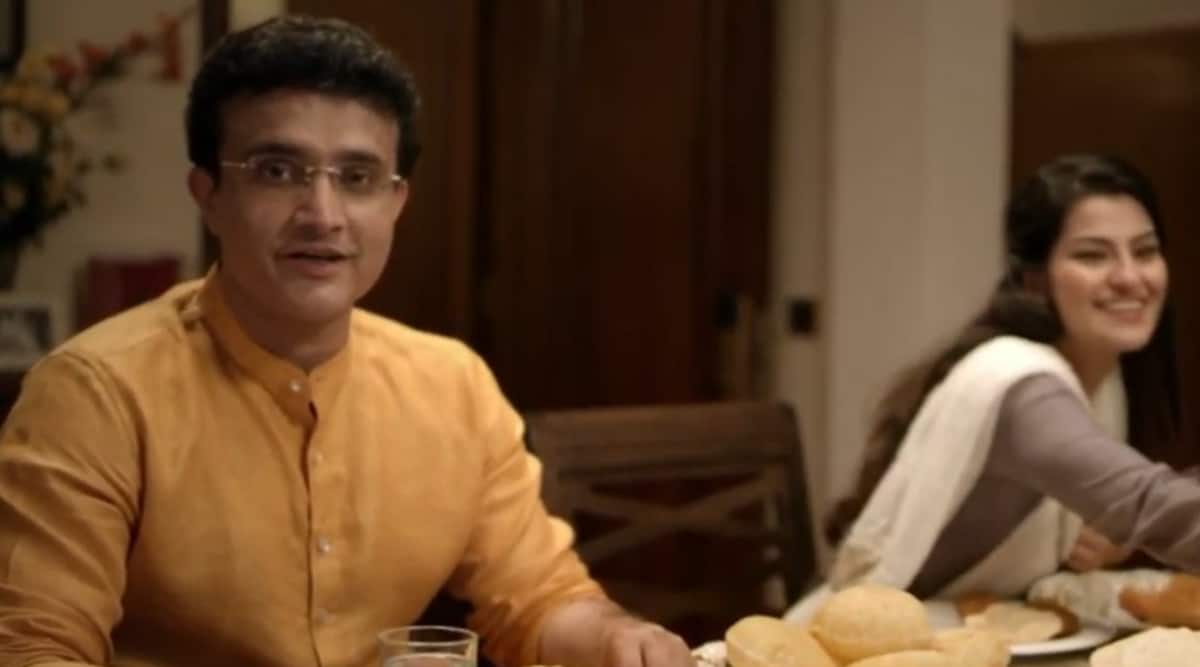 According to sources, the brand has pulled down all advertisements featuring the former Indian captain, who is currently recovering from a heart attack at a Kolkata hospital. They have asked their advertisement agency to prepare a new campaign, the sources added.

Sourav Ganguly was admitted to hospital on Saturday and an angioplasty operation was done on him. He is expected to be discharged on Wednesday. Following news of Ganguly’s health situation, there had been widespread trolling on social media on the line of advertisements of the cooking oil featuring Ganguly.

It has been detected that three arteries of the 48-year-old superstar were blocked by over 70 percent. Ganguly has received one stent in one of the arteries. Whether he will require further operations will be decided by a medical board.

Ganguly’s former teammates and coaches, speaking to this website, have said that it is best to wait for doctors to deliver a verdict on the matter, which is expected on Wednesday, but that the possible trigger for his attack was the stress he has been under.