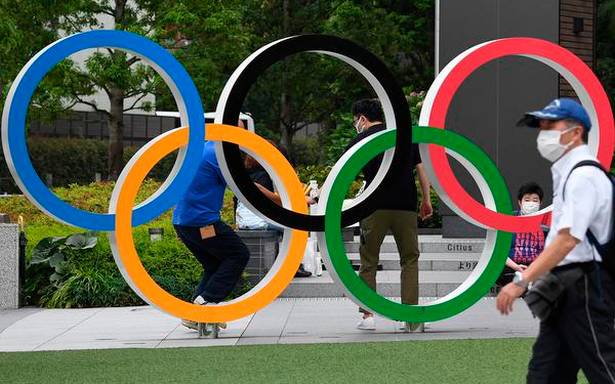 Decision to be taken on Thursday based on imposition of state of emergency.

The Tokyo 2020 organising committee said restrictions on spectators would be based on the content of Japan’s coronavirus state of emergency, or other relevant measures.

Toshiro Muto, the chief executive of the organising committee, said on Wednesday the Games are striving to ensure safety for all participants by taking effective public health measures against COVID-19.

The issue of spectators is due to be decided at five-way talks on Thursday, which will include the Tokyo governor and International Olympic Committee (IOC) president Thomas Bach.

Medical experts have said for weeks that having no spectators at the Olympics would be the least risky option amid widespread public concern about the risk the Games will fuel new surges of infections.

Organisers have already banned overseas spectators and set a cap on domestic spectators at 50% of capacity, up to 10,000 people, to contain a lingering coronavirus outbreak.

In another blow to the Games, organisers had announced on Tuesday they would ask the public not to gather on the streets to watch the marathon, one of the most popular events of the Games. Tokyo authorities have also decided to move most of the torch relay, set to reach the capital on Friday, off public roads.