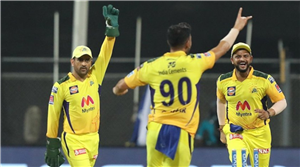 Deepak Chahar bowls his best ever spell in the IPL to condemn Punjab Kings to a collapse, reminding experts of his world record spell for India. 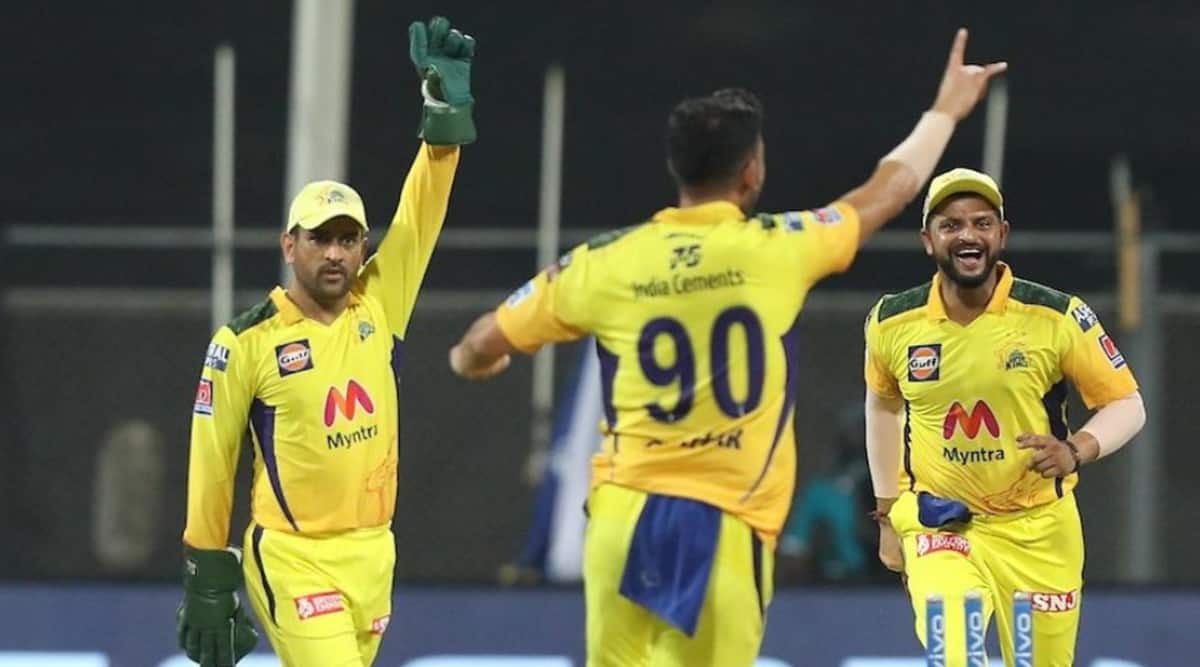 Deepak Chahar wrecked the Punjab Kings innings with a spell of 4/13 in four overs — which also included a maiden and 18 dot balls — to leave them reeling at 26/5 after 7 overs, the worst collapse of IPL 2021 so far. Chahar’s figures were his best figures in the IPL. Chahar was also seen gesticulating wildly to Dhoni to take a Review for an LBW decision, but Dhoni was seen being unmoved.

Chahar picked up his first wicket with an outswinger to Mayank Agarwal. This is how his spell progressed:

MS Dhoni’s utilisation of Chahar’s four overs at the outset of the innings was similar to how he had been used in IPL 2018 and IPL 2019, two seasons when Chahar had been at his best, before having a modest season in UAE last year.

Dhoni was also seen being the responsible captain with Chahar on one occasion, when the bowler was so sure he had got Nicholas Pooran out LBW that he set out on a victory lap, first appealing to the umpire and then appealing to Dhoni. Dhoni asked Chahar to go back and finish the over.

Chahar, whose 6/7 against Bangladesh in 2019 is the record for the best bowling figures in the history of T20 internationals, should be brought back into the national team’s scheme of things, Aakash Chopra said.

“Wonder why Deepak Chahar had fallen out of favour for Team India in the T20s…..in the squad but not in the playing XI. World record holder….achieved that not too long ago,” he said.

India coach Ravi Shastri was among those who applauded Chahar’s swing and control.

Harbhajan Singh, who moved from CSK to KKR this season, tweeted in Tamil: “We want to fight whether we win or lose. This is an example of that.”

Chahar has the most wickets in powerplays since IPL 2018. While he has 35 wickets to his name, the next most prolific Powerplay bowler is Trent Boult, with 23 wickets.

Speaking after the innings, Chahar said, “Last year was difficult for us. I had Covid and had to be in quarantine. Our first match this season was also a wake-up call for us.” The PBKS innings meandered to 106/8 in 20 overs after Chahar’s wrecking spell.