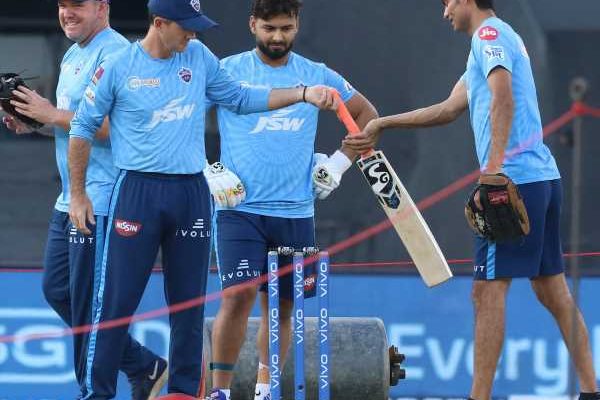 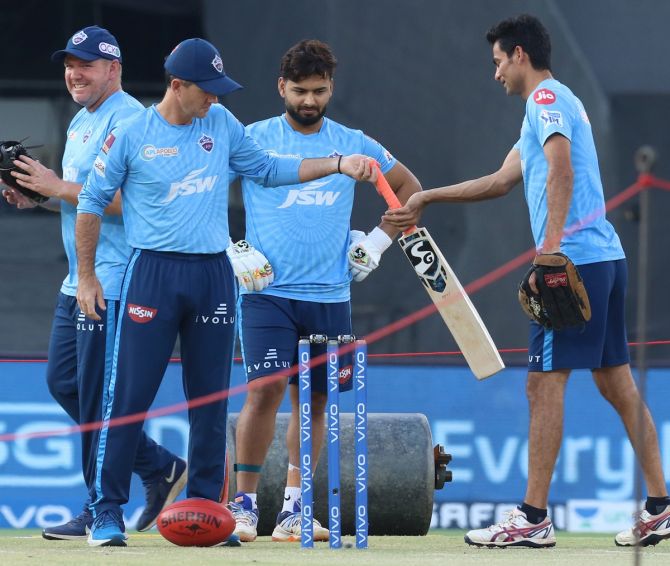 With Kolkata Knight Riders (KKR) players Varun Chakravarthy and Sandeep Warrier testing positive for COVID-19, it has now come to light that the entire Delhi Capitals contingent is also self-isolating in their rooms.

Delhi Capitals and KKR had locked horns against each other on last Thursday — April 29 — and both these sides are slated to square off once again on May 8.

“We have been self-isolating in our rooms since this afternoon,” sources within the DC camp said.

Delhi Capitals had last played Punjab Kings on Sunday. The Rishabh Pant-led side is currently placed at the top spot in the points table with 12 points.

The Indian Premier League (IPL) match between Kolkata Knight Riders (KKR) and Royal Challengers Bangalore (RCB) slated to be played on Monday evening was rescheduled for a later date.

The Tuesday game between Sunrisers Hyderabad and Mumbai Indians is now doubtful. The two teams skipped their practice session on the eve of the game.

The Hyderabad and Mumbai players did not practice on Monday after five DDCA groundsmen tested positive for the novel virus.

Rohan Jaitley, the president at the Delhi & Districts Cricket Association, confirmed that none of the DDCA groundsmen who tested positive were present at the venue over the weekend.

“Since the numbers (in Delhi) peaked we had put them (groundstaff) in-house in a bubble and they were staying at the stadium. Since it is a taxing job, they get drained out. So we have groundstaff that is off-site tested and quarantined. After every few matches we rotate them,” he told Cricinfo.

Jaitley also sounded confident that the Tuesday game between SRH and MI will go ahead as per schedule.