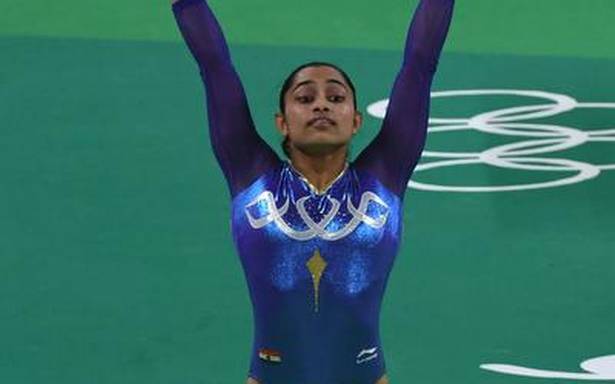 Gymnastics caught the imagination of the Indians only in 2010 when Ashish Kumar, hailing from Allahahad, won a bronze in floor and a silver in vault in that year’s New Delhi Commonwealth Games.

The Uttar Pradesh gymnast, prior to his exploits in the New Delhi CWG, had tied for a bronze medal along with his Syrian rival Fadi Bahlawan, at the 2006 Asian championships in Surat. However, it was the twin-medal strike that helped Ashish grab attention.

Ashish had a chance to represent the country in London 2012, but was unlucky to miss out on qualification by a mere 0.7 points.

The de-recognition of the Gymnastics Federation of India by the government too came as a big blow to the gymnast in gaining a quota place.

Continuing the tradition set by Ashish, Dipa Karmakar came good in the 2014 CWG in Glasgow, landing India’s first-ever women’s medal in the sport — the bronze in her pet event (vault).

And what helped her gain prominence was the ease with which Dipa landed the Produnova, a rather difficult routine in vault.

Though she fell short in Rio 2016, where she finished fourth, two years later Dipa did the country proud by become the first Indian — male or female — to win the top place in the FIG artistic World challenge cup, taking the gold in vault.