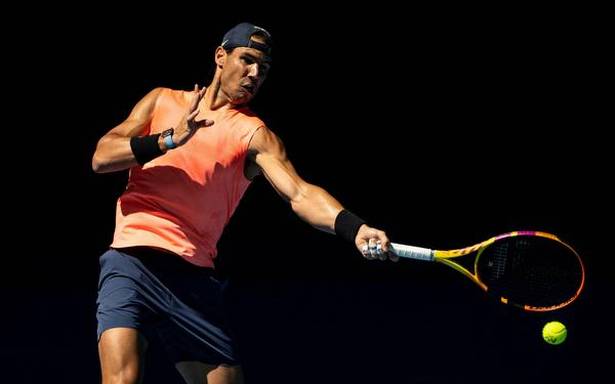 The tennis star still awaits a government decision on deportation

Novak Djokovic remained in limbo even after he was included in the draw for the Australian Open on Thursday, with the tennis star still awaiting a government decision on whether to deport him for not being vaccinated for COVID-19.

Despite the cloud hanging over Djokovic’s ability to compete, Australian Open organisers included the top seed in the draw. He is slated to play fellow Serb Miomir Kecmanovic, who is ranked World No. 78, in the opening round next week.

No. 1-ranked Djokovic had his visa cancelled on arrival in Melbourne last week when his vaccination exemption was rejected, but he won a legal battle on procedural grounds that allowed him to stay in the country.

Immigration Minister Alex Hawke has been considering the question since a judge reinstated Djokovic’s visa on Monday.

Expectations of a pending decision were raised when Prime Minister Scott Morrison called an afternoon news conference after a national Cabinet meeting. Speculation heightened when the tournament draw was postponed by 75 minutes to a time after Morrison’s news conference.

The wait continued after both events concluded, with Morrison referring questions on Djokovic to his immigration minister.

“These are personal ministerial powers able to be exercised by Minister Hawke and I don’t propose to make any further comment at this time,” Morrison said.