Tahir and du Plessis had retired from the other forms of the game to focus on playing in the showpiece event scheduled to be held in the UAE from October 17 to November 14. 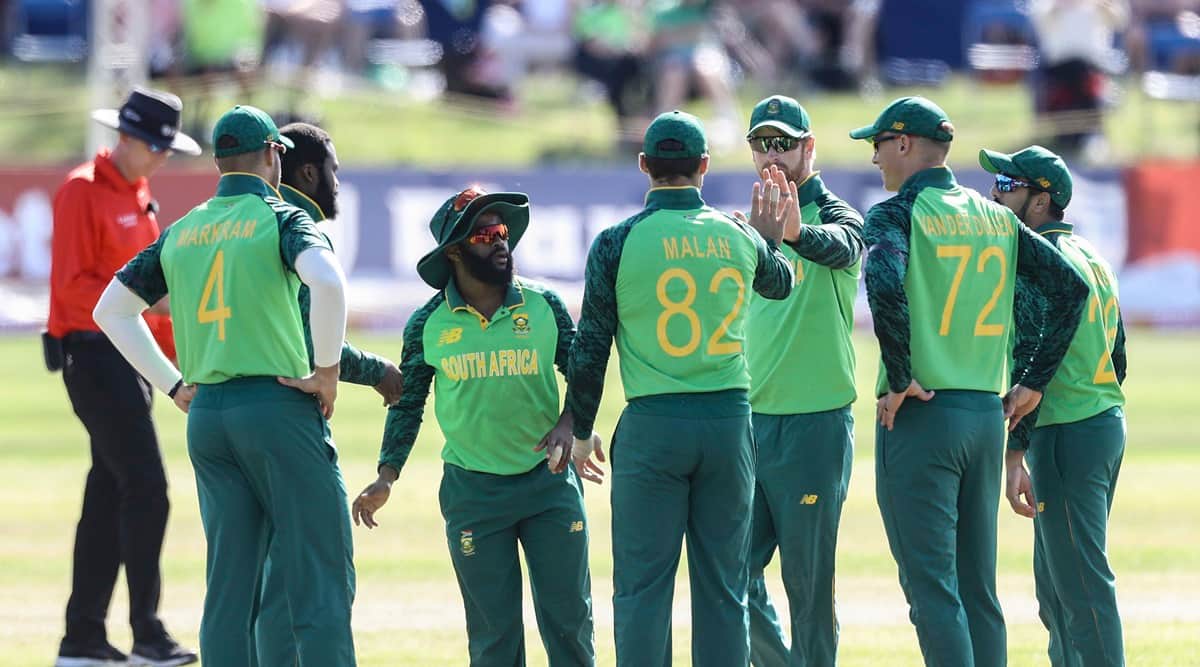 Tahir and du Plessis had retired from the other forms of the game to focus on playing in the showpiece event scheduled to be held in the UAE from October 17 to November 14.

Temba Bavuma, who had surgery on Sunday and is expected to be fit by mid to late October, will lead the young team, which also features Keshav Maharaj, the left-arm spinner who is yet to play a T20 International.

In Bavuma’s absence, Maharaj will captain South Africa in the upcoming T20I series in Sri Lanka.

“He has the backing of the team and us as a panel. He has more than proven his leadership skills in the Dolphins set up and reinforced our good decision during the ODI series against Sri Lanka which ended on Tuesday.

“His exemplary captaincy is what we believe is in the best interests of the team’s stability during this last international series that the team gets to play ahead of the World Cup.”

In the spin department, apart from Maharaj, Tabraiz Shamsi and Bjorn Fortuin will be the specialist bowlers in the squad.

“There is no better time than now for us to bring home the trophy, and bring the nation together in a way that only sport can,” said Mpitsang.

“We hope that South Africans will rally behind this team and cheer them all the way to the final.”

South Africa have been placed in Group 1 in the showpiece event alongside Australia, England, and West Indies.