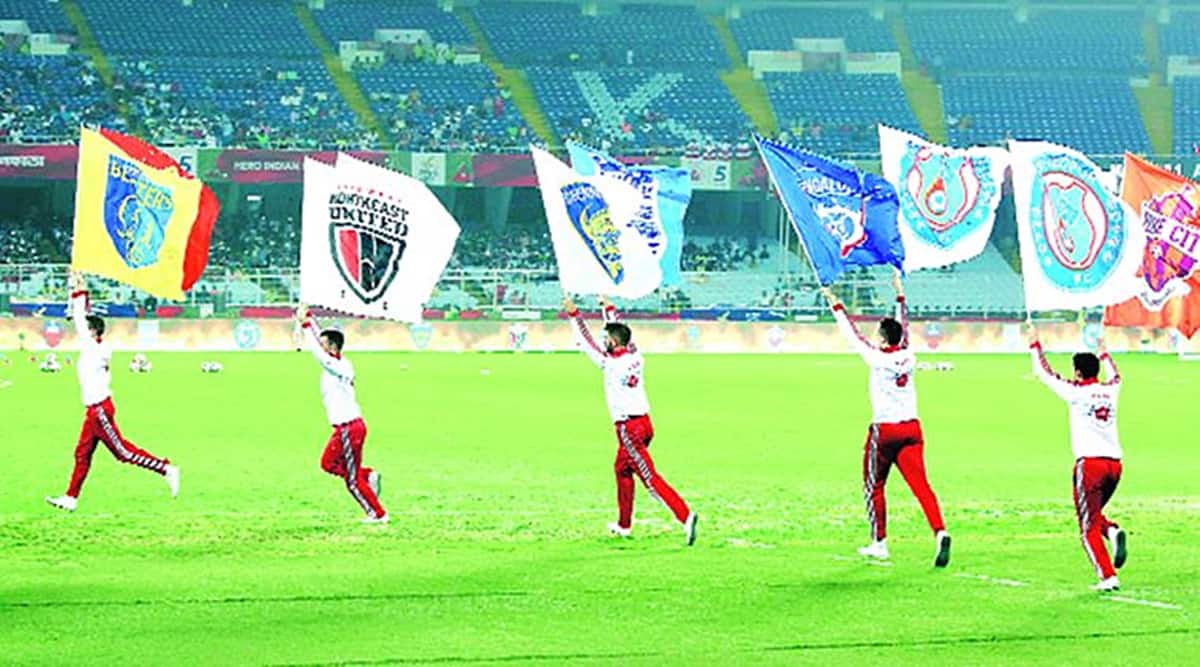 Five Indian Super League clubs have failed to meet the AFC and national licensing criteria and will now have to either appeal against the decision or seek exemption from the AIFF in order to take part in the cash-rich event starting on Friday.

Odisha FC, NorthEast United FC, Kerala Blasters, Hyderabad FC and new entrants Sporting Club East Bengal are the five clubs which were not handed licenses by the AIFF to be able to take part in AFC and national competitions this season.

“These five clubs will have to appeal against the decision or will have to seek exemption from sanctions if they want to take part in the ISL,” Sunando Dhar, the AIFF CEO of Leagues, Sunando Dhar told PTI.

Any club which failed to secure AFC License will not be able to take part in continental tournaments likes AFC Champions League and AFC Cup even if they qualify from the ISL.

Every year, some club or the other failed to secure these licenses but they seek exemption from being sanctioned.

Nineteen clubs have applied for National and AFC club licences for the 2020-21 season, out of which eight are from I-League.

The AIFF said that a decision on the club licensing applications of eight I-League clubs will be taken soon.

For clubs to get licenses, they need to fulfil five main criterias — sporting, infrastructure, personnel and administrative, legal and financial. Each division has further sub-divisions.

Owing to the current situation, the Asian Football Confederation has been considerate enough to accommodate criteria exception and deadline extension requests made by AIFF throughout the licensing cycle of 2020-21 season.

As a result of it, many criteria were exempted from fulfilment and the deadline too were extended multiple times, the AIFF said.

The clubs were to comply with five mandatory licensing criteria but this season, the AFC has been lenient owing to the ongoing COVID-19 situation.

The criteria which were exempted by the AFC included youth development programme, medical support services, grassroots programme, club youth academy and youth coaches among others.

This year’s ISL is being staged entirely in Goa behind closed doors in three venues due to the raging COVID-19 pandemic. With COVID-19 restrictions in place, the footballers had to spend 14 days in quarantine before going on to the pitch which meant their preparation was short.

“Honestly, I didn’t get the kind of preparation I needed for the several rules in the COVID-19 situation,” Habas said here.

“The footballers did not get on-field training for the (number of) days they needed. There was no opportunity to play practice matches,” he rued.

With less training time, Habas is wary of his players picking injuries. At the moment, the two-time ISL winning coach has named a 27-member squad with five rotational captains.

“After such a short period of practice, there is a possibility that the footballers will get injured. I’m afraid of injuries.”

The Spaniard with his foreign recruits had joined the squad only in mid-October but only to serve a quarantine before going on to the pitch.

Incidentally, the Robbie Fowler-coached SC East Bengal were the last to start their preparation following their dramatic entry into the top-tier league.

“But this is not an excuse. The situation is almost the same for all the teams,” Habas made it clear.

“There will be no spectators in the stadium during this ‘new normal’. Playing on a field without spectators affects the footballers’ enthusiasm. But there is nothing to do.”

ATK could not win the two matches against Kerala Blasters last season but went on to lift the title for a record third time.

Four days before the match, however, the champion coach does not want to give importance to the last edition’s results.

“We lost but we also became champions. And in football, the result of the previous match remains only as statistics.

“I don’t think the impact of last year’s Kerala match will be felt on Friday. I said earlier and I will say again that the first match against Kerala last year, we could not win due to some wrong decisions of the referee.”

He reminded how refereeing wasn’t up to the mark.

“And it would have been justified if the match of Yuba Bharati was a draw. But there too the refereeing was not good,” he rued.

This time the Green and Maroon brigade is bolstered by the inclusion of Sandesh Jhingan, Brad Inman, and Shubhashis Bose.

But Habas does not want to put his team ahead before playing against Kerala.

“Kerala has a new good coach. He has also signed several good footballers. Kerala is a strong team.”

Kibu Vicuna, under whose coaching Mohun Bagan won the I-League last season, is now the head coach of Kerala as it will be a contest between the past and the present.

But Habas played down the pre-match hype.

“Last time, he (Vicuna) had a good season. He won the I-League and I became the ISL champions. The match is important for both the teams. But our goal will be for getting those three points,” he signed off.