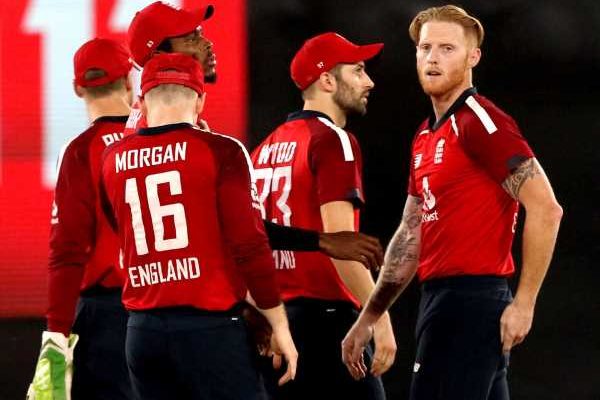 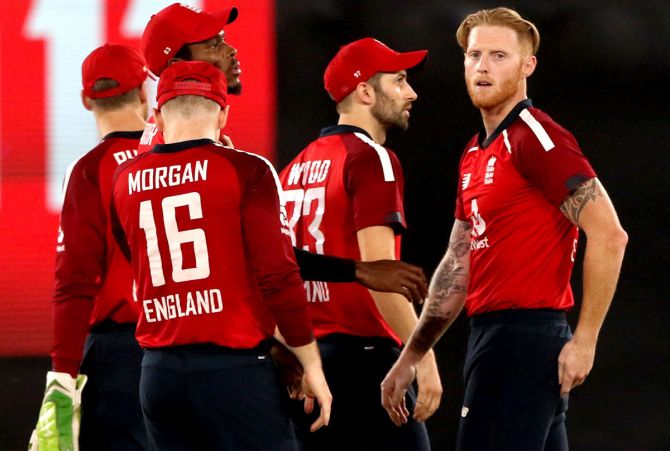 The England & Wales Cricket Board (ECB) on Tuesday reported a loss of 16.1 million pounds ($22.78 million) for the past year after its finances took a hit from the COVID-19 pandemic.

Turnover fell by 21 million pounds to 207 million pounds as a result of the postponement of The Hundred, a new franchise-based league in which the ECB has invested heavily, as well as the cost of staging bio-secure tournaments.

Across the sport, including the ECB and first-class counties, revenue losses were over 100 million pounds, although a worst-case scenario was avoided by successfully hosting a full programme of international cricket last summer.

“This has been a challenging year, but by being able to stage international cricket and by taking decisive action early in the pandemic, we have been able to support the network and avoid a far worse financial scenario,” Scott Smith, Chief Financial Officer of the ECB, said in a statement https://www.ecb.co.uk/news/2137515/ecb-board-appointments-ratified

“There remains considerable uncertainty over the year ahead, but we hope that delivering another full summer of cricket – and with crowds beginning to return – we are able to protect the revenue we need to invest in growing our game.”

The ECB reduced costs by stopping planned investments, furloughing staff, reducing pay from April to October and redundancy, which resulted employees being cut to 331 from 389.