Harry Kane and Co don’t carry excess baggage of the past and given home advantage, should be full of confidence going into the Euro 2020 Round of 16 fixture against Germany. Gareth Southgate would like to see his forwards in top fettle and the shots not landing at Luton. That’s paraphrasing Paul Gascoigne on Chris Waddle’s penalty in the Italia 90 semifinal shootout against West Germany. That was the night Gascoigne’s tears touched England and beyond.

Six years later, Southgate wept at Wembley after missing his spot-kick in the Euro ’96 semifinal. Yet again, Germany were England’s nemesis. Southgate is now the England manager and has long laid the ‘96 heartbreak to rest. Eleven of his players, in a 26-member squad, weren’t even born when Euro ’96 took place. So Harry Kane and Co don’t carry excess baggage of the past and given home advantage, should be full of confidence going into the Euro 2020 Round of 16 fixture against Germany.

And therein lies the conundrum. Germany of the current vintage under Joachim Low are heading towards the end of a cycle. This tournament is Low’s swansong and this Germany is a pale shadow of its past. The occasion demands Southgate to be bold and not get bogged down by history. Jack Grealish typifies boldness.

The Aston Villa frontman is not Southgate’s first-choice forward despite being a huge fan favourite. He has Gascoigne’s derring-do and the flamboyance of a rock star. Grealish runs down the left, creates spaces in the final third and makes things happen on a football pitch – like he did against Czech Republic, setting up Raheem Sterling for an easy header home. No wonder Manchester City are considering a £100 million bid for the 25-year-old. 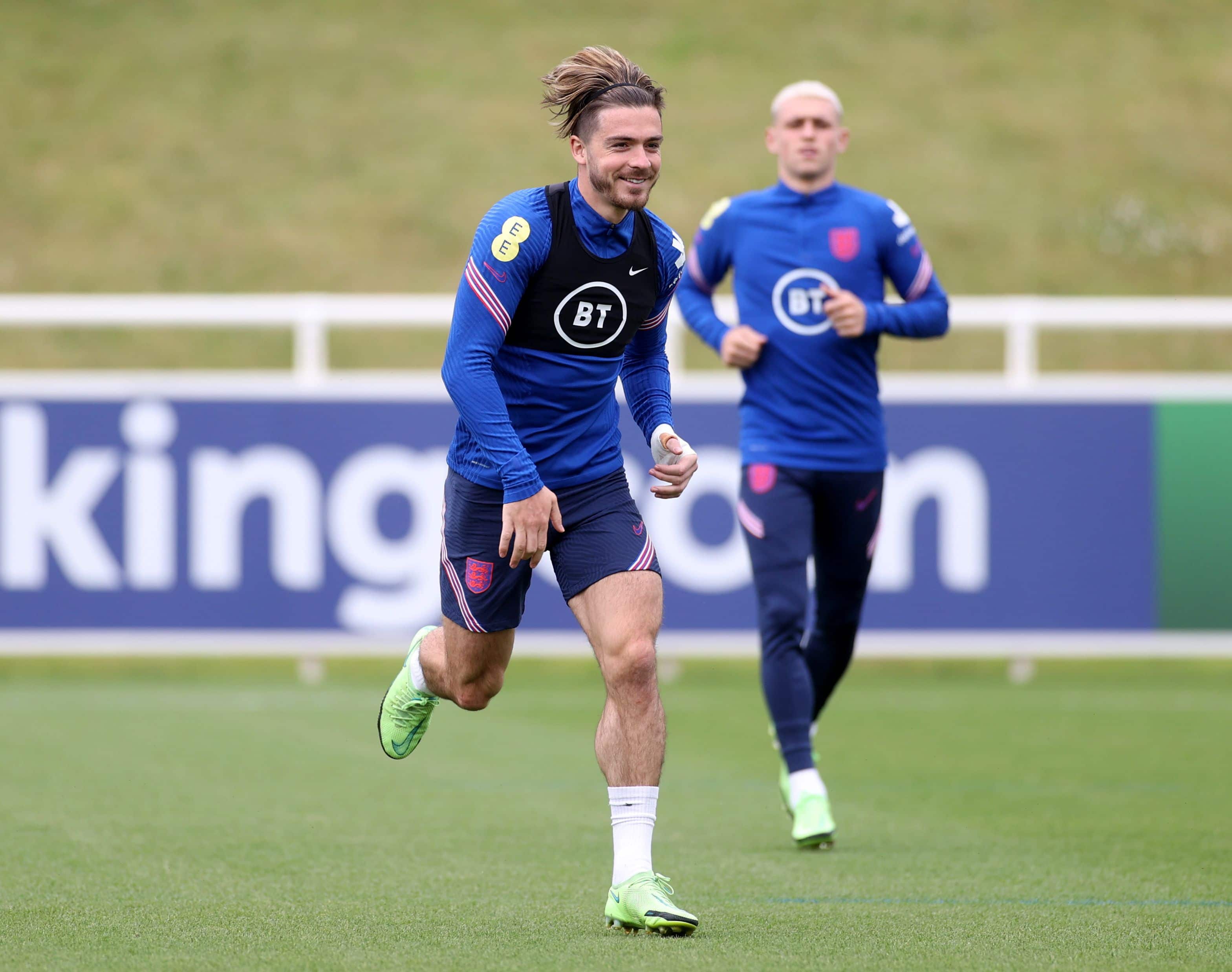 And yet, there’s a reason why Southgate, whose preferred formation is a more defence-oriented 3-5-2 against stronger teams, usually keeps the Grealish temptation at arm’s length. The Czech Republic game was a case in point. Southgate used Grealish on the left-hand side of a front three and didn’t look happy when the player was cutting inside to play as an auxiliary No. 10. In effect, he was disturbing the shape and exposing left-back Luke Shaw to attacks down the right. Eventually, Jude Bellingham replaced Grealish to add more solidity, when Southgate decided to shut up shop in the second half. Germany have Joshua Kimmich’s pace and precision down the right and they will not grant such an extended leeway. Southgate wants Grealish to improve his work-rate off the ball, something which could be crucial against Low’s aggressive 3-4-3.

Chinks in the armour

Germany have been blowing hot and cold in this tournament. They started off with a defeat against France and rescued a point against Hungary to qualify for the knockouts. In between, they thumped Portugal 4-2, playing some exhilarating football. In the twilight of his national team tenure, Low’s biggest challenge seems to be maintaining consistency.

A fading Mats Hummels highlights Germany’s central defensive travails. In the France game, Kylian Mbappe overcame a 10-yard handicap and zipped past the 32-year-old centre-half. With Grealish playing on Tuesday, England can hope for ‘taxi for Hummels’ moments.

“I really hope Gareth plays Jack Grealish again, although I have my doubts as to whether he will, because he could have a field day,” former Tottenham Hotspur manager Harry Redknapp told The Sun.

Wayne Rooney begged to differ. “After all my championing of Jack Grealish, I wouldn’t play him from the start against Germany. My thinking is entirely down to how the Germans play. Different opponents demand different approaches and Tuesday’s game is tailor-made for Marcus Rashford, but not Jack,” the former Manchester United and England captain wrote in his The Times column.

The England manager faces a dilemma. Two wing-backs are Germany’s biggest strengths and Southgate is caught between pragmatism and flair. A lot will depend on whether Mason Mount is ready to start. He, along with Ben Chilwell, is in isolation and will rejoin his teammates on matchday. It needs to be seen if Southgate picks him after just one full training session.