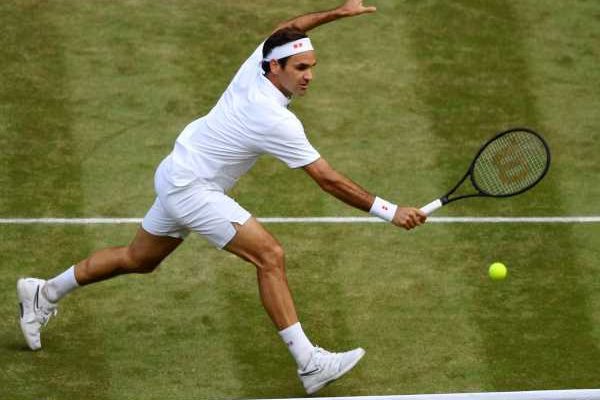 It’s ‘go time’ for Federer, 39, with favoured grasscourt season about to begin 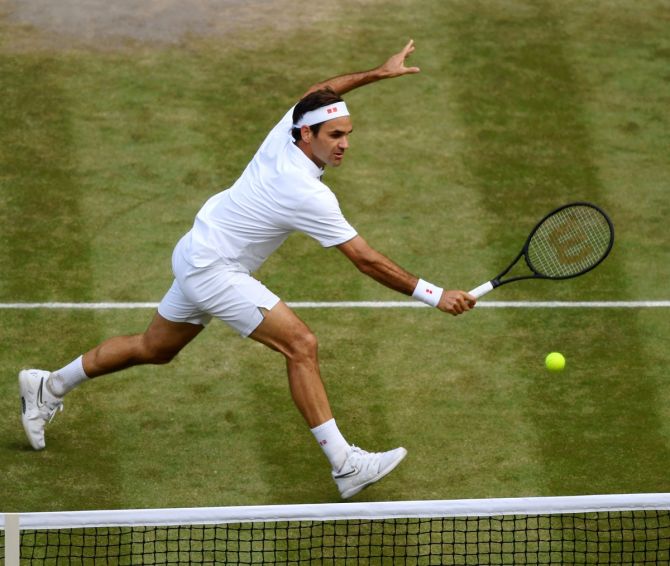 Roger Federer says he has seen ‘improvement and no setbacks’ since returning to the Tour in March after over a year out due to two knee operations and with his grasscourt season kicking off in Halle next week, it’s ‘go time’.

Federer initially eyed a return at this year’s Australian Open a year after exiting the 2020 Grand Slam at the semi-final stage, but slow progress in his recovery delayed his comeback.

He played his first match back at the Qatar Open but said he was targeting full fitness for the grasscourt season and wants to reach his peak by Wimbledon, where he has won eight of his 20 Grand Slam titles.

“I probably would have taken the place I am today,” the 39-year-old, who pulled out from the French Open last week to protect his body after a gruelling third-round win, told reporters on Friday.

“March was still very early days for my comeback but I just felt like it was a good time to come back. I thought that Doha actually went extremely well overall because I know my expectations were close to zero over there. So I’m happy I was able to play two competitive matches over there.”

“Ever since I’ve only seen improvement, no setbacks. After I guess the two operations I have to be extremely careful with every move I do. But now it’s really go time. This is essentially where the season really hopefully starts for me.”

Since pulling out of Roland Garros, Federer had his first hit on Thursday at the ATP 500 event at the German city of Halle, where he has won 10 titles.

The Swiss said he had low-intensity practice for 30 minutes but felt his body had recovered from the rigours of the claycourt Grand Slam in Paris.

“The knee just needs always extra care, and I hope it’s also going to react well to the grass,” he said, adding that he feels “all my strengths get amplified” when he plays on grass.

“I’m going to probably push a little bit more in practice this afternoon or maybe tomorrow, just to get the body ready for the grass courts, and I hope I have no negative reactions.

“I’m pretty positive about my chances… I’m confident that somehow I’ll be fine in the coming days. But of course I want to stay injury-free. That’s the most important (thing) right now.”