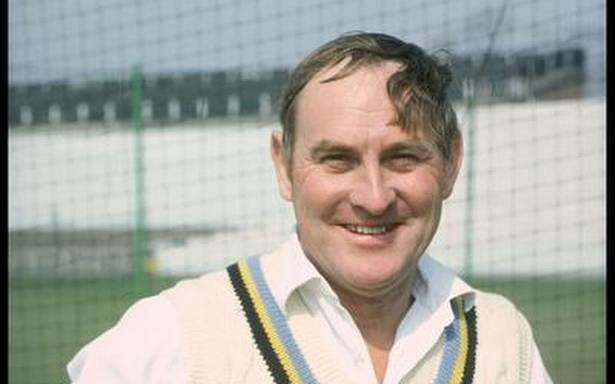 Former England captain Ray Illingworth has died at the age of 89, his county Yorkshire announced on Saturday.

“We are deeply saddened to learn that Ray Illingworth has passed away,” the county wrote on its Twitter account. He was undergoing radiotherapy for oesophageal cancer.