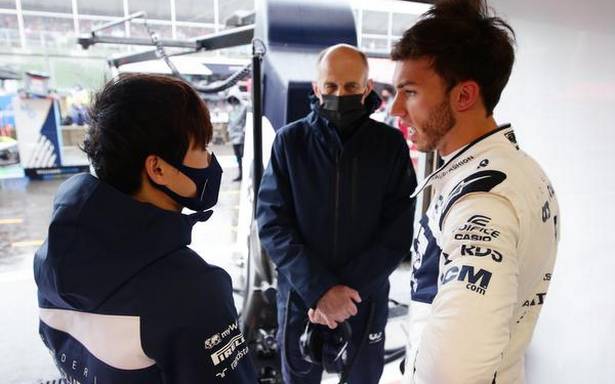 Pierre Gasly and Yuki Tsunoda will continue to race for AlphaTauri in Formula One next season, the Red Bull-owned team said on September 7.

Honda-backed Japanese rookie Tsunoda scored points in his debut in Bahrain in March.

"This year we have seen that the positive relationship between the two, made of a competitiveness on track and a friendship off track, has proven effective for the team," said team boss Franz Tost in a statement.