Gianluigi Donnarumma has made 251 appearances for AC Milan in all competitions, keeping 88 clean sheets, and played a key role in helping the club finish second in Serie A this season. 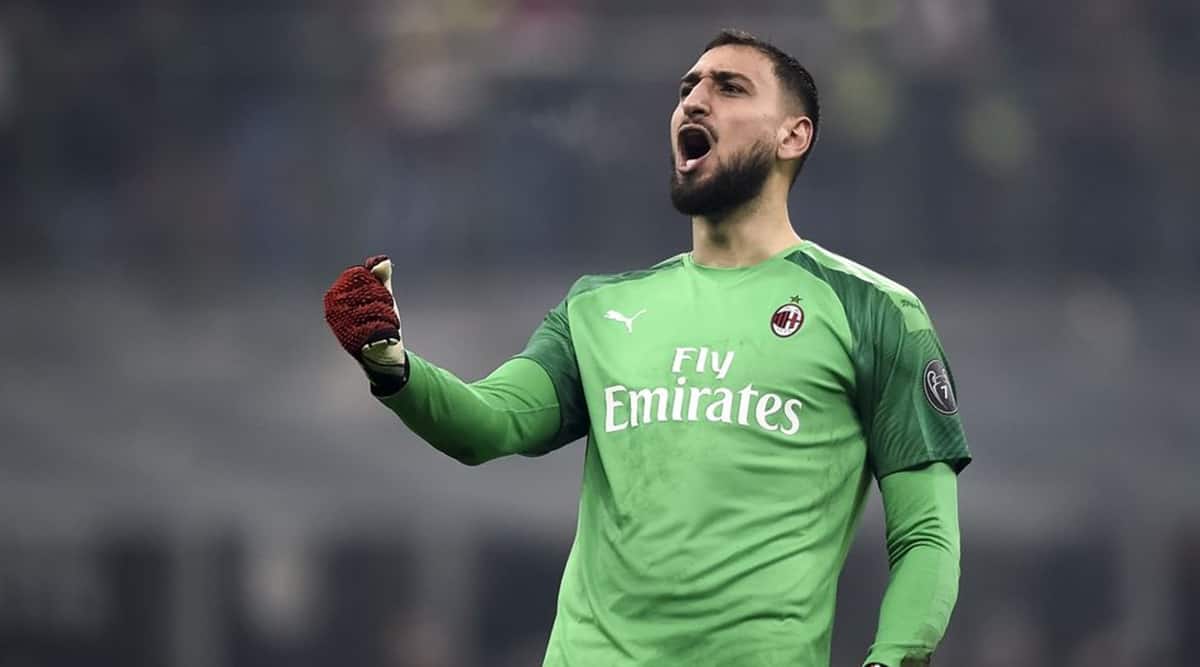 AC Milan goalkeeper Gianluigi Donnarumma will leave the Serie A club when his contract expires next month, director Paolo Maldini announced on Wednesday.

The 22-year-old Italy international will become a free agent from June 30 after failing to agree to terms for a new deal, but Maldini insisted that there are no hard feelings.

“I think we must thank all the players who made this an incredible season. Gigio was a leader and often our captain,” the Technical Area Director told Milan TV.

“People struggle to understand what it means to be a professional, and that you have to be ready to change club. I know it is difficult to accept, but it is increasingly difficult to find careers that start and end in the same place.”

“We must respect those who have given a lot to Milan, he has never lacked respect for us. We are going our separate ways, but I can only wish him the best.”

Milan appears to already have a replacement lined up, as Lille’s Mike Maignan was pictured at the Italian club’s headquarters on Tuesday.

Donnarumma broke into the Milan first team before his 17th birthday in 2015 and quickly cemented his spot.

He has made 251 appearances for the club in all competitions, keeping 88 clean sheets, and played a key role in helping the club finish second in Serie A this season.