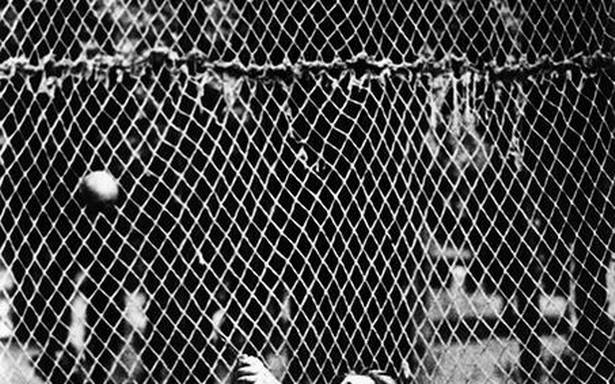 Yuriy Sedykh, a two-time Olympic champion in hammer throw whose world record from 1986 still stands, has passed away. He was 66.

“Deeply mourn the loss of Yuriy Sedykh,” World Athletics senior vice-president and pole vault great Sergei Bubka wrote on Twitter. “For me, Yuriy was a friend, a wise mentor.”

Sedykh threw a world record 86.74m at the European Championships in Stuttgart, a mark which still stands. At this year’s Tokyo Olympics, all 12 finalists in men’s hammer were born after Sedykh set the record.

He made his huge throw at a time when track and field was starting to realise the scale of performance-enhancing drug use.

Former Moscow anti-doping laboratory director Grigory Rodchenkov wrote in a book last year that Sedykh was “a huge steroid abuser” who benefited from a Soviet cover-up.