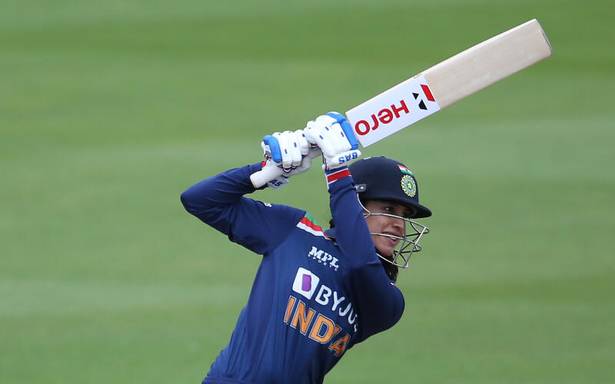 The women in blue showed character to pull off a come-from-behind victory in the second T20I against England at Hove on Sunday. The return to form, finally, of captain Harmanpreet Kaur made the win sweeter.

Those two factors will stand India in good stead in Wednesday’s final T20I at Chelmsford, according to vice-captain Smriti Mandhana.

“The win in the second T20I is very important and the way we fought back in the last five overs showed a lot of character from our bowlers and fielders,” she said at a virtual press conference on Tuesday. “Harry Di coming back (into form) and hitting a few balls is very good for the team. The victory has put us in a position to win the T20 series and draw the multi-series format.”

Seventeen-year-old wicket-keeper Richa Ghosh has played her part well in the T20I series. “I think she has improved massively in her keeping,” said Smriti. “She was working hard even during the Test and ODI series (which she wasn’t part of) and it is showing. In the long run she can be very useful for the balance and combination of the team.”

The elegant opener paid also a tribute to Sneh Rana, the off-spinning all-rounder who made a spectacular comeback to international cricket.

“I was there when she was last part of the team (five years ago),” she said. “To see her come back in this way and open the door in all three formats is really inspirational. Since she can hit the ball really well, she could play a crucial role for the team in the upcoming years.”

About opening with teenage sensation Shafali Verma across formats, she said she was enjoying it. “But we are working on to carry the partnership forward (for more overs),” she said.