Delhi Capitals looked like the team to beat at the start of IPL 2020 when they won seven out of their first nine games.

But they hit a roadblock towards the latter stages, with four straight losses before they somehow sneaked into the playoffs as the second team in the league with a convincing victory against the Royal Challengers Bangalore.

>Delhi have their task cut out in the Qualifier 1 match where they take on defending champions Mumbai Indians, against whom they have lost both their league games.

Delhi Head Coach Ricky ‘Punter’ Ponting will no doubt be planning on how to defeat Mumbai in the crucial first qualifier on Thursday.

Harish Kotian looks at how Delhi can upset Mumbai.

The South African pace duo of Kagiso Rabada and Anrich Nortje have ripped apart quite a few batting line-ups in this IPL.

However, they will need to bring their best game when bowling to the Mumbai batsmen, all of whom are proven match winners.

It is not only Mumbai’s opening duo of Rohit Sharma and Quinton de Kock which holds the threat, but the defending champions boast of some dangerous batsmen lower down the order, including Kieron Pollard and Hardik Pandya who can destroy the bowlers in the death overs.

Captain Shreyas Iyer and Ponting will need to think hard and long on how and when to use their two best weapons — Rabada and Nortje against Mumbai.

Pant, Iyer have to get back among the runs 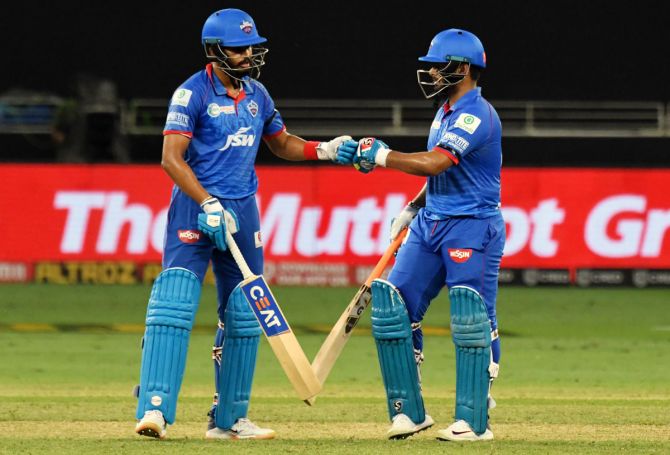 Delhi Capitals will need their middle order to come good against Mumbai.

Iyer needs to get back his form. He has struggled to get going, with just one half-century in his last innings and there cannot be a bigger occasion than the first qualifier.

On the other hand, Rishabh Pant has fared below expectations. The normally aggressive Pant has been found wanting with just 282 runs in 11 games at a strike rate of just 112.

He needs to come good and provide Delhi the impetus not only in the middle overs but also at the end, because if he gets his mojo back he can take on any bowling attack.

Get on top of the spinners in the middle overs 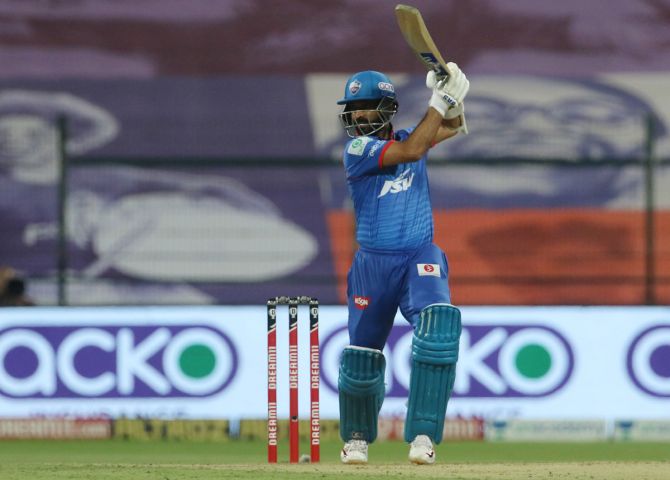 While the pace bowlers have stolen the limelight for Mumbai, the spin twins Krunal Pandya and Rahul Chahar have quietly gone about their task.

Leg-spinner Chahar has made an impact in the middle overs with 15 wickets in 14 games at an economy rate of 7.8.

Krunal has looked to keep things tight, taking five wickets at an economy rate of 7.5.

Delhi will have to disrupt Mumbai’s game plan by going after the spinners and force them to bring in part-timers like Pollard into the attack, whom they can they score off easily.

Maybe the likes of Ajinkya Rahane, Iyer and Pant can take charge in the middle overs, or someone like Marcus Stoinis could be promoted higher up to take on the spinners.