Rafael Nadal is now even with RogerFederer for the first time since each man had zero Slams to his name in 2003. 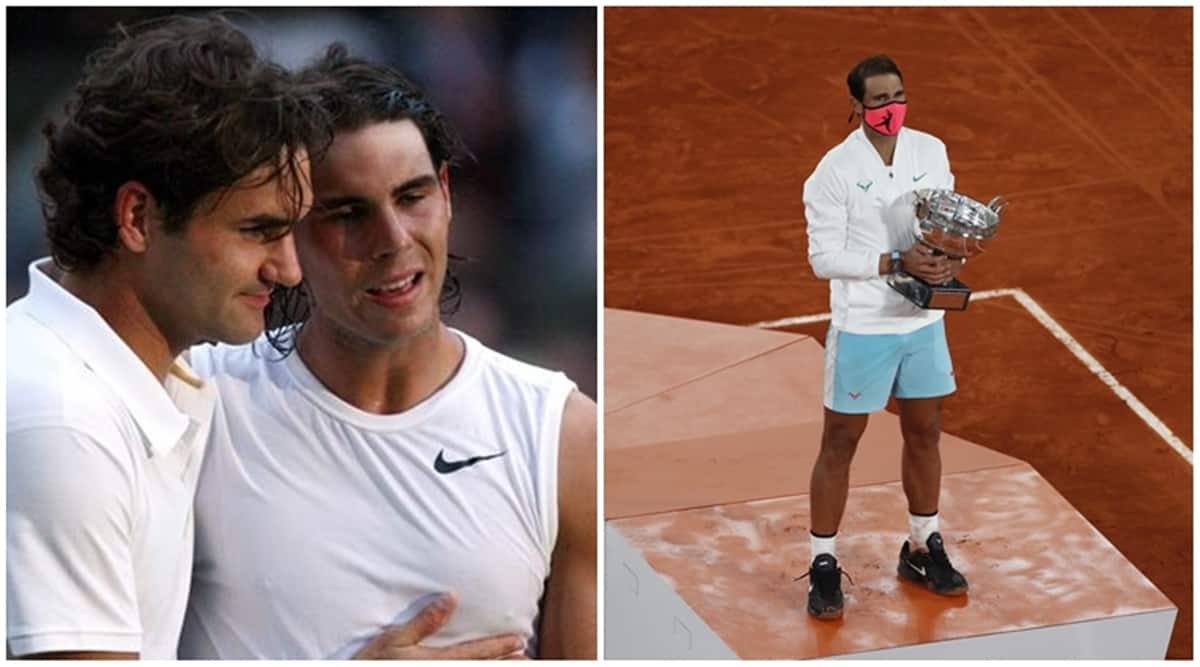 Nadal equaled long-time rival Federer for the most major singles tennis championships won by a man and added to his own record at Roland Garros with No. 13 on the red clay. It’s the fourth time he’s won his favorite tournament without ceding a set.

“The love story that I have with this city, and with this court, is unforgettable,” Nadal said.

He deflected a question during the on-court, post-match interview about catching Federer, saying his focus remained squarely on the French Open.

However, Federer responded to Nadal’s sensational victory and wrote a special message for him on Twitter.

“I have always had the utmost respect for my friend Rafa as a person and as a champion. As my greatest rival over many years, I believe we have pushed each other to become better players. Therefore it is a true honor for me to congratulate him on his 20th Grand Slam victory,” he wrote.

“It is especially amazing that he has now won Roland Garros an icncredible 13 times, which is one of the greatest achievements in sport. I also congratulate his team, because nobody can do this alone. I hope 20 is just another step on the continuing journey for both of us. Well done, Rafa. You deserve it.”

Nadal is now even with Federer for the first time since each man had zero Slams to his name in 2003. Bigg Boss 14: Here’s how Gauahar Khan reacted when Eijaz Khan confessed he has a crush on her — read tweet The real reason why Pink and Carey Hart’s marriage works
We and our partners use cookies on this site to improve our service, perform analytics, personalize advertising, measure advertising performance, and remember website preferences.Ok