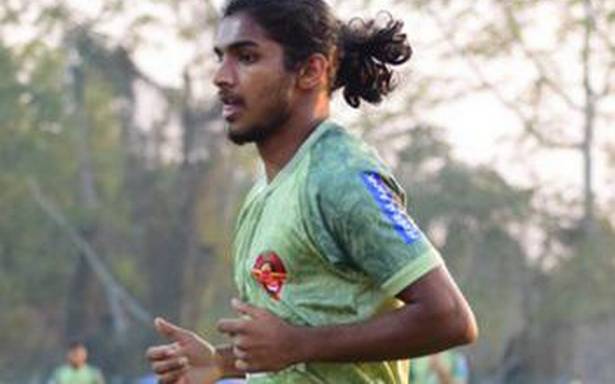 RoundGlass Punjab FC produced a goal in each half to down Chennai City FC 2-0 in the I-League at the Kalyani Municipal Stadium on Saturday.

Papa Babacar Diawara found the target late in the first half before Rupert Nongrum came in as a substitute to double the lead for RoundGlass.

The victory helped it move to the top with 14 points from eight outings.

Punjab FC had a greater share of the exchanges and went in the hunt early as Chennai City was forced to substitute dependable midfielder Mohamed Iqbal owing to an injury in the 10th minute.

In another match at the Kishore Bharati Stadium, Gokulam Kerala FC outplayed TRAU FC 3-1 to better its chances of finishing among the top-six.